Puff Daddy and The Family are set to reunite for a ‘one night only’ show at New York’s Barclays center, where the rapper and producer will reunite with his old music crew to pay homage to Christopher Wallace AKA Notorious BIG on May 20, nearly 20 years after début album ‘No Way Out’ was released. 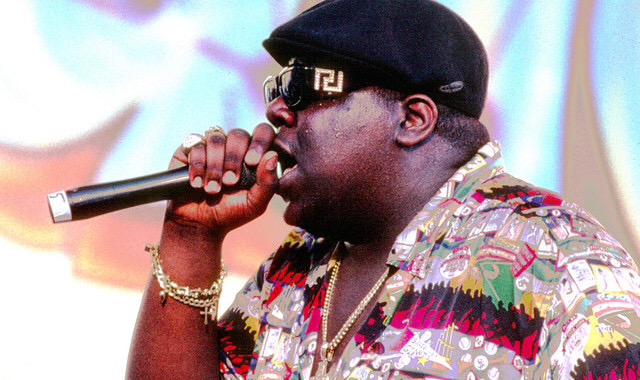 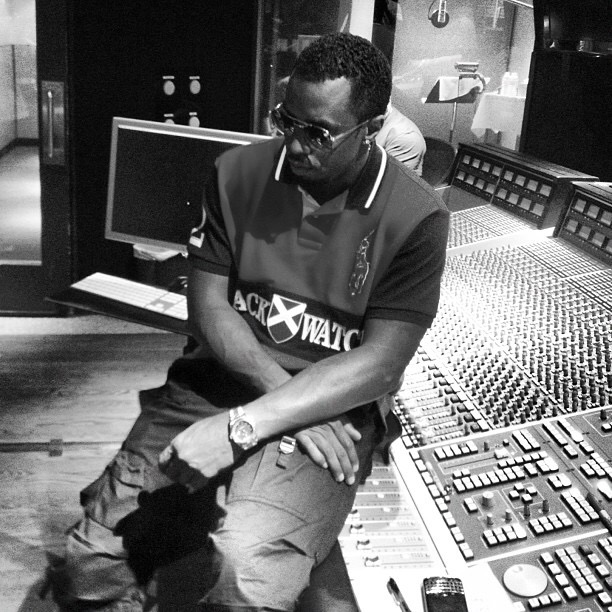 “This isn’t just another concert — This is hip-hop history,” said Diddy in an official press statement. “The Bad Boy Family includes some of the biggest names in music and songs that helped define a whole generation of music. Also, we are celebrating one of the greatest of all time – Notorious B.I.G. This will be a night to remember. I can’t wait to see you all there.”