The Hawaiian hitmaker will reportedly release his third studio album later this year.

According to new reports, the singer had initially planned to unveil the album this month, but thanks to his appearance during Coldplay’s Super Bowl half-time show in February, he was forced to shelve his plans.

Speaking to Press Reader, Mars’ father Pete Hernandez revealed: “It was due in March, but by doing the Super Bowl, it threw him back several months. 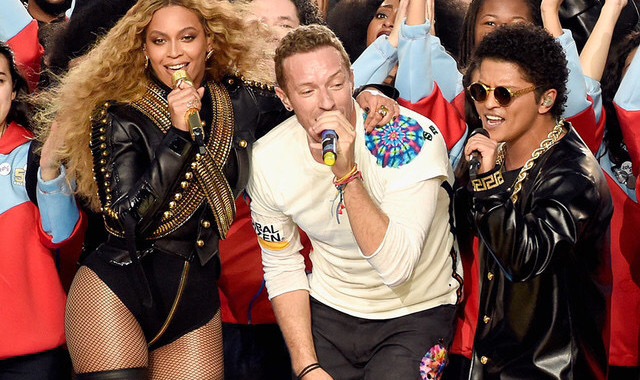 “Bruno has seven great new songs – I’ve heard ’em – but the album should now be released in September or October, to qualify for next year’s Grammy Awards.”

The news comes after Mars’ sound engineer Charles Moniz told Billboard that fans can expect a ‘sound evolution’ when it comes to his new LP.

He noted: “I think it’s going to be the next movement of Bruno,” before adding: “That’s the thing: When the vibe’s right and everyone’s having fun, that’s when the best music comes out.”

Mars’ new record will serve as the follow-up to 2010’s ‘Doo-Wops & Hooligans’ and 2012’s ‘Unorthodox Jukebox’. Both albums have sold more than 6 million copies worldwide.

Davido to Perform Alongside Yo Gotti, Kacey Musgraves, Others at FADER Fort x Converse Event

Davido to Perform Alongside Yo Gotti, Kacey Musgraves, Others at FADER Fort x Converse Event