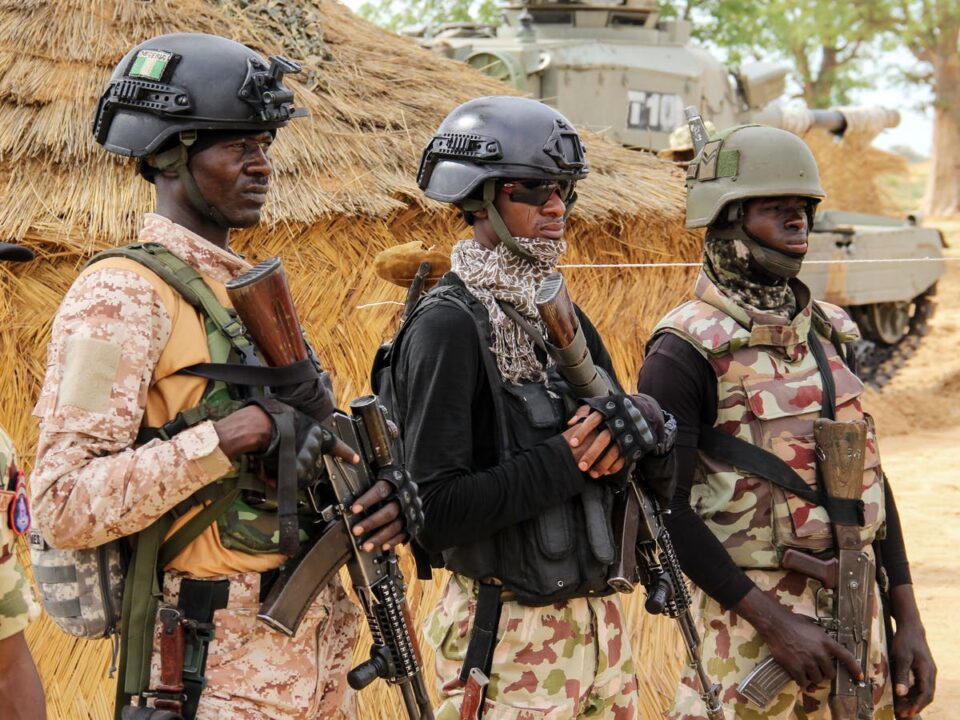 Twelve Boko Haram terrorists were killed by Nigerian troops in an encounter in Borno State on Sunday, according to the Nigerian Army.

The terrorists were attempting to penetrate the Forward Operational Base at Bula Yobe in Borno when they intercepted the forces, according to Brigadier General Onyema Nwachukwu, Director of Army Public Relations (DAPR), who revealed this in an operational report on Monday.

As a result, he added, the forces of the 152 Task Force Battalion, working in tandem with the Air Component of Operation HADIN KAI, attacked them with superior weaponry, killing several of the fleeing terrorists as well as two soldiers.