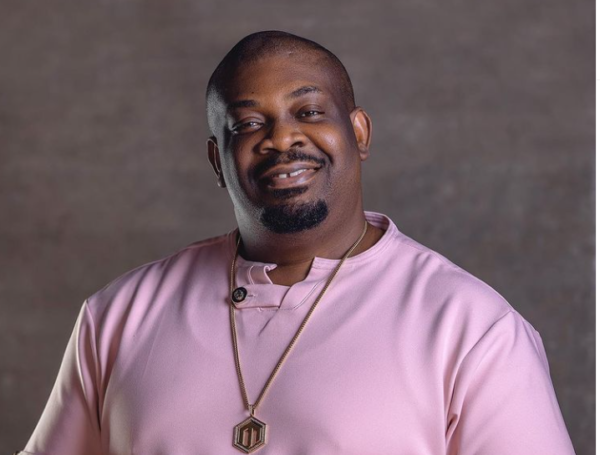 Michael Collins Ajereh also known as Don Jazzy is a Nigerian multi award winning music producer, song writer, singer and talent manager. He has been in the industry for over 15 years.

During this period, the music boss has crossed several milestones in his successful career, his record label “MAVIN RECORDS” being one of them.

In light of his birthday today here are ten amazing facts to know about Don Jazzy :

1. He began singing and playing drums from  the age of four.

2. He started learning and playing the bass guitar at the age of twelve.

3. He was once a security guard at McDonalds in London while continuing his interest in music.

4. He has won about six awards so far in the music industry.

5. He has investment in oil and owns a chain of fuel tankers.

6. He writes all his songs himself.

7. His beats are highlife inspired.

8. He is a believer in signing upcoming and new artistes.

9. His favorite artiste is Tuface Idibia.

10. He shares the same birthday as his Dad.