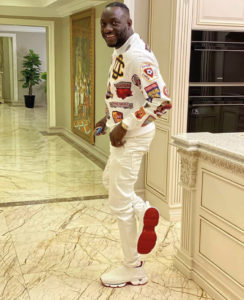 Zimbabwean millionaire, Ginimbi has died in a gory accident this morning. while driving his Rolls Royce.

According to reports, the sad incident occurred along Borrowdale Road in Harare after he was returning from a party.

“The accident occurred this morning along Borrowdale Road and it is alleged that Kadungure died on spot. We are still gathering more information on the issue.” He said

Sources say Ginimbi was speeding when he crashed and was thrown out of the vehicle, which later burst into flames. He is the owner of Pioneer Gas and PIKO Group.

A relative told the media this morning that the businessman had two other passengers in his car who were “burnt beyond recognition”.

Their identities could not be readily established.

The crash happened along a curve just before Hatcliff suburb on the road to Domboshava. The businessman owned a mansion in the peri-urban settlement.

The driver of the Honda Fit car that got involved in the accident with Ginimbi survived the crash but is said to be in shock.

His death follows that of his mother just a few months ago.

Below are images from the accident scene 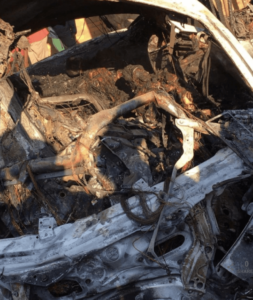 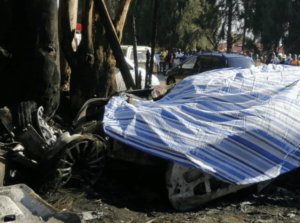 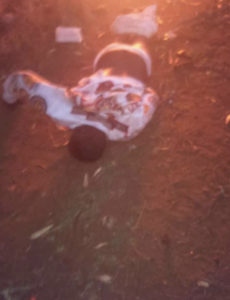 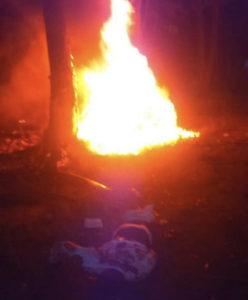 Nothing Else Matters – Davido Reacts Sadly ...