Woman, Stabs Relative For Shaming Her Son Over University Admission 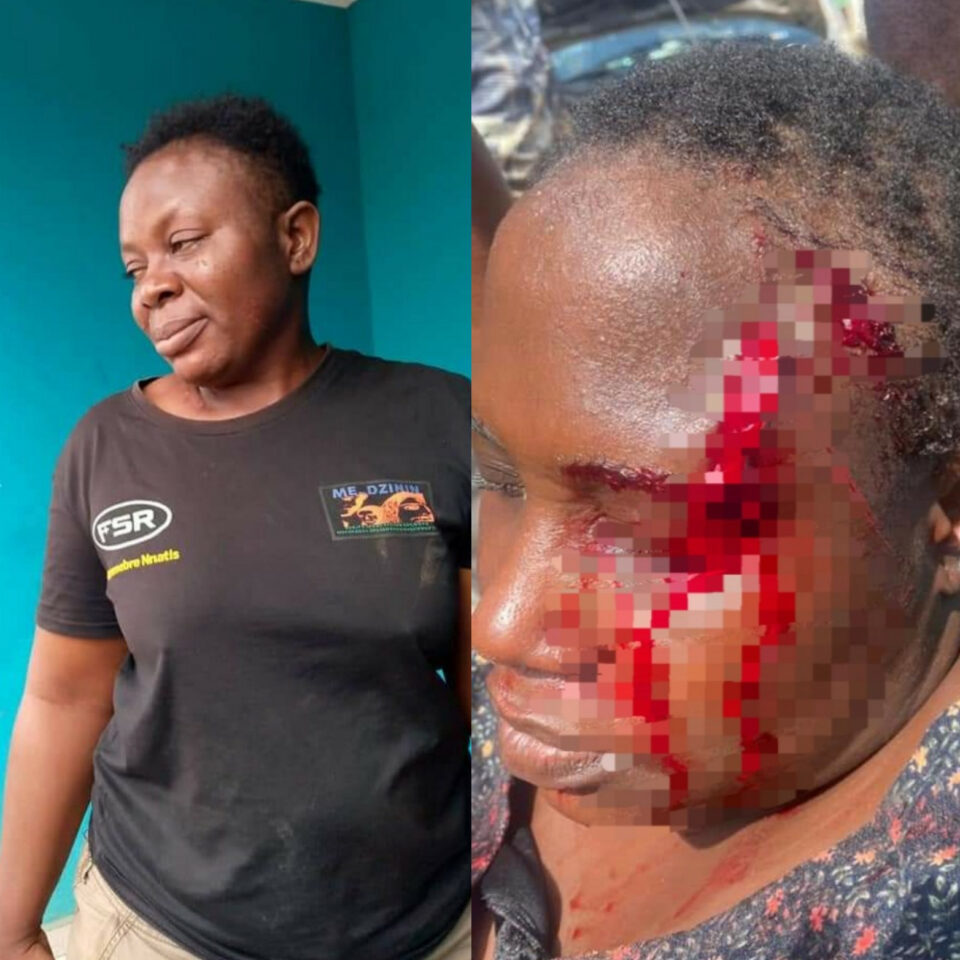 A woman was arrested and released on bail after she stabbed her relative in the head for insulting her son.

The attacker, Mrs Blessing Odion Amayanevbo reportedly carried bottles with her to the shop of her relative, Mrs Joy Osagie Amayanevbo, after she heard that the latter mocked her son for not gaining admission into the university.

She stabbed Mrs Joy on the forehead with a broken bottle, leaving her with a deep cut that bled profusely.

The daughter of Mrs Joy said Mrs Blessing would have succeeded in killing her mother if not for the policemen who were around that quickly caught her as she was about to escape.

Further reports revealed that Mrs Blessing who was later released on bail, threatened that she will do more harm to Mrs Joy.