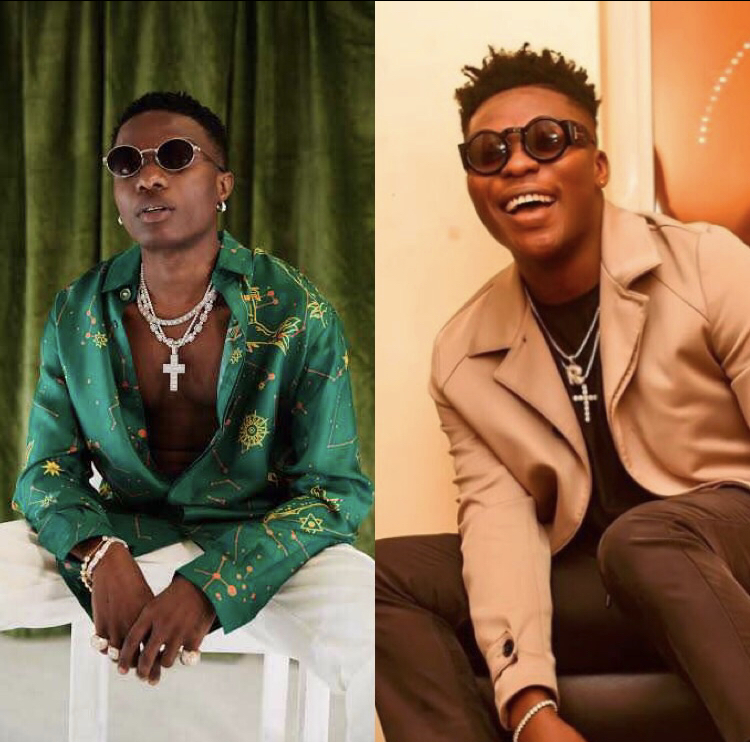 Nigerian artist Reekado Banks has disclosed how he felt after Wizkid threw insults at him on social media some weeks ago.

Recall that on the 15th of October, 2020, Wizkid lost his cool with Reekado Banks after he took to his Twitter page to share a promo of a yet- to-be-released song which features the BET award winner. 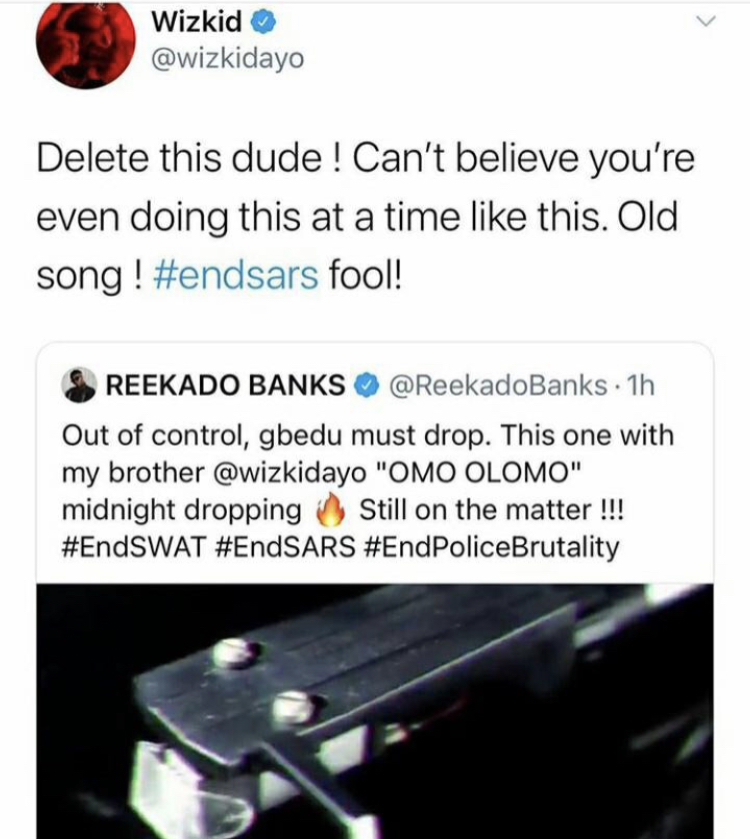 Wizkid called Reekado Banks a fool and a clout chaser, he also told him to pull his post down. However, Reekado Banks didn’t respond to him. 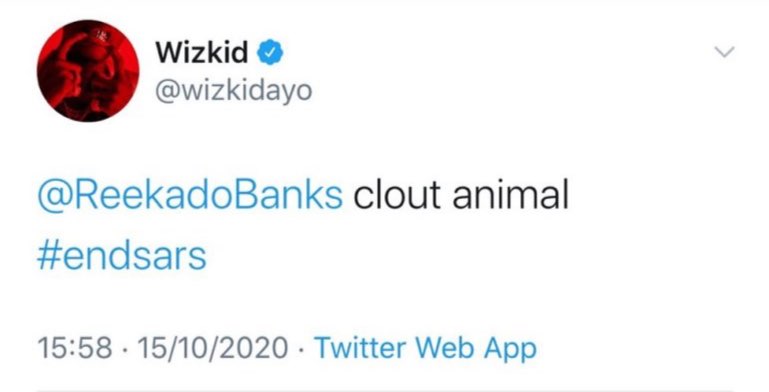 In an interview with HOT 93.3 FM in Lagos, Reekaado Banks disclosed that he felt disrespected over Wizkid’s comment. “It made me understand that I wasn’t respected as much as I thought som it’s like I dey my lane then,” he told the host.