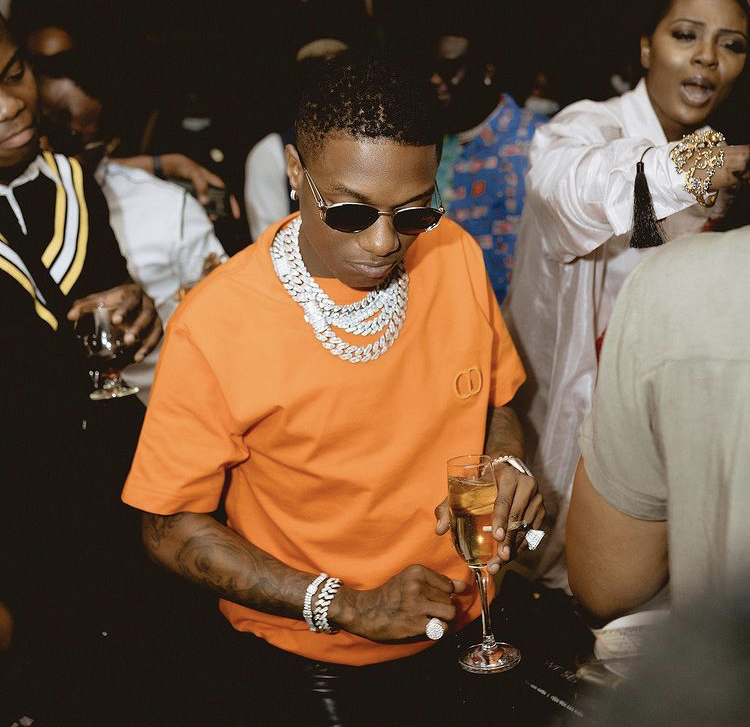 One of the right-hand men of the popular artist Wizkid, Tufab has taken to his page to share an image of the just arrived Grammy Plaque. He disclosed that Wizkid has received his Grammy award which he won when he was featured on American artists track “Brown Skin Girl”.

The Grammy-award event took place at the beginning of the year where two of Nigeria’s most popular artists Wizkid and Burna Boy were awards for their hard work. Burna Boy received his award plaque a few days ago while Wizkid is said to have received his today. 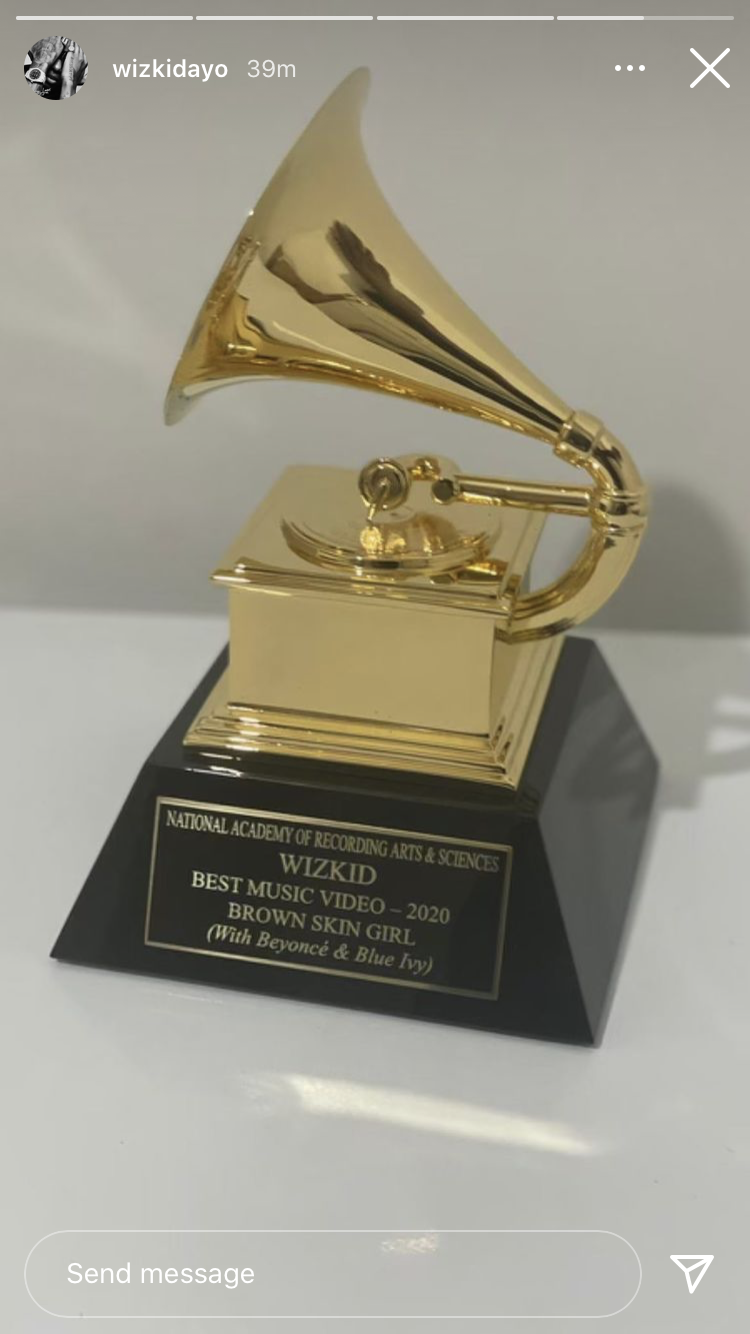