The much anticipated movie, Wives on Strike which premiered on April 3 at The Genesis Deluxe Cinema, Lagos finally debuted on Friday, April 8 across cinemas in Nigeria and it shot up the top of the box office knocking movies like Batman Vs Superman: Dawn of Justice, London Has Fallen And Eyes in The Sky off the top watched list.

In the opening weekend, Wives on Strike sold out halls across Cinemas from Lagos, Port Harcourt, Benin, Warri, Abuja to Kano. Several cinema operators said the rate of the sold out halls at the cinemas is unprecedented.  ‘This is a major achievement considering that the movie has only been in cinema for three days’ Moses Babatope, the COO of FilmOne Distribution said.

The movie was directed and co-acted by Omoni Oboli, whose other works as a producer are ‘The First Lady’ and ‘Being Mrs Elliot’ which were also Box Office hits. She also played the lead role in ‘Fifty’ which was a massive blockbuster. 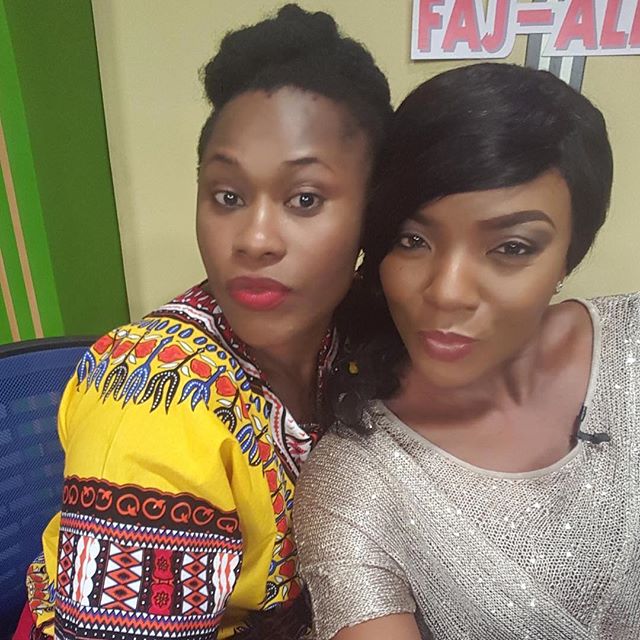 The movie which is still showing in Nigerian cinemas across the nation has been getting rave reviews across social media from those who have seen it.