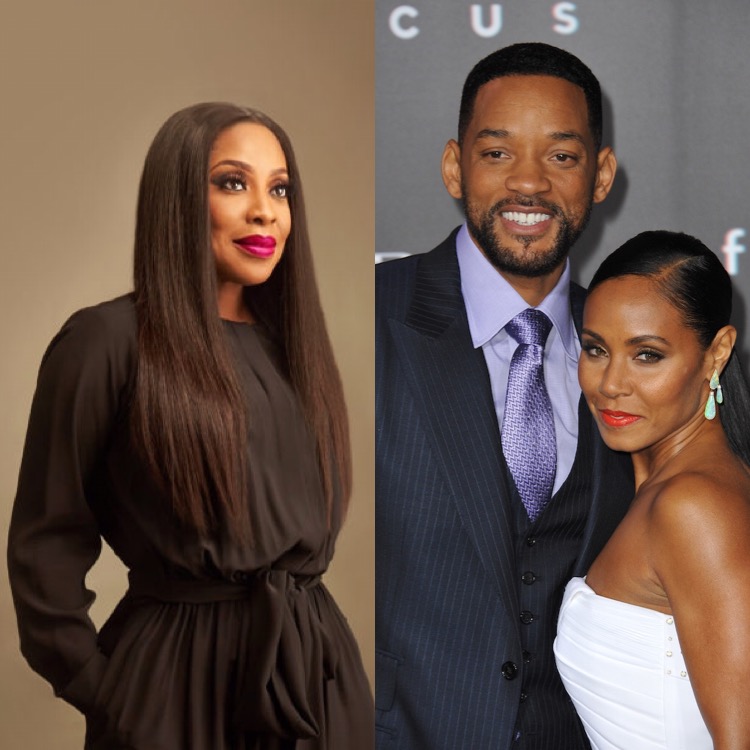 Will Smith and Jada Pinkett Smith’s Westbrook Studios is teaming Nigeria’s EbonyLife Media on multiple co-produced film and television projects each connected to the African continent.

The deal is the first of its kind for Westbrook in Africa. Under the partnership, the companies is to produce at least two series and one film.

The two companies will be working on an ‘Afropolitan’ dramedy series “Dada Safaris”, “The Gods”, and a comedy feature set in the U.S. “Are We Getting Married?”.

Invictus Obi Sentenced To 10 Years in ...