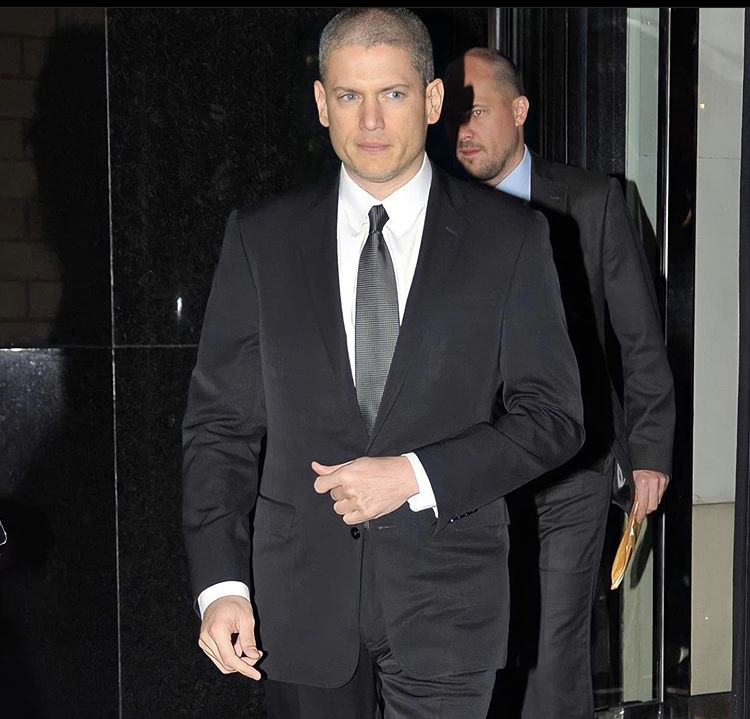 The 48-year-old actor who came out as gay in 2013 has officially stepped down from portraying Michael Scofield so won’t be involved in the rumoured sixth season of the Fox series because he feels heterosexual stories have been told and told and he’s keen to do more with his career.

On Instagram, he thanked fans for his support and spoke out against bullying of the LGBTQ community. He went on to talk about the potential of a new season of Prison Break.

“I”m out. Of PB (”Prison Break”). Officially. Not (because) of static on social media (although that has centered the issue). I just don”t want to play straight characters. Their stories have been told (and told),” Miller wrote.

He also apologised to the fans of the show for “disappointing” them.

Oregon Becomes The First US State To ...