‘The Wedding Party’, a movie production of the Elfike Film Collective, premiered tonight as part of the City to City programme of the Toronto International Film Festival. The sold-out movie premiere held at the historic Elgin Theatre, to a full house.

The Wedding Party was introduced to a glad audience by a proud compatriot of Hollywood royalty, Mr. David Oyelowo; supported by Masai Ujiri, President of Toronto Raptors; both of whom expressed pride in the origin and demonstrated potential of story tellers from Nigeria.

Set in Lagos, Nigeria, The Wedding Party is the story of Dunni Coker (Adesua Etomi), a 24 year old art gallery owner and only daughter of her parents; set to wed the love of her life, IT entrepreneur, Dozie (Banky W). The couple took a vow of chastity and is looking forward to a ground-breaking first night together as a married couple.

The 41st Toronto International Film Festival runs from the 8th to 18th of September, 2016. The movie will subsequently premiere in Lagos at The Landmark Centre, Lekki, Lagos, in November.

For more information about The Wedding Party, visit www.theweddingpartymovies.com and be part of the Twitter conversation, follow us @TWPMovie and/ or Instagram @weddingpartymovie. Official hashtag is #TheWeddingPartyMovie. 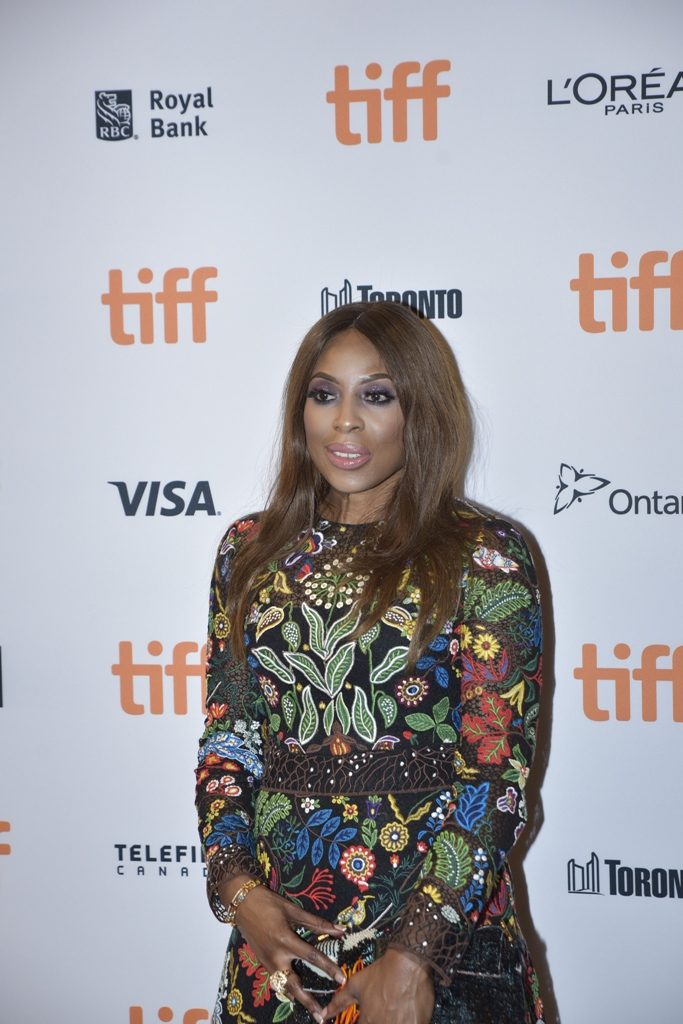 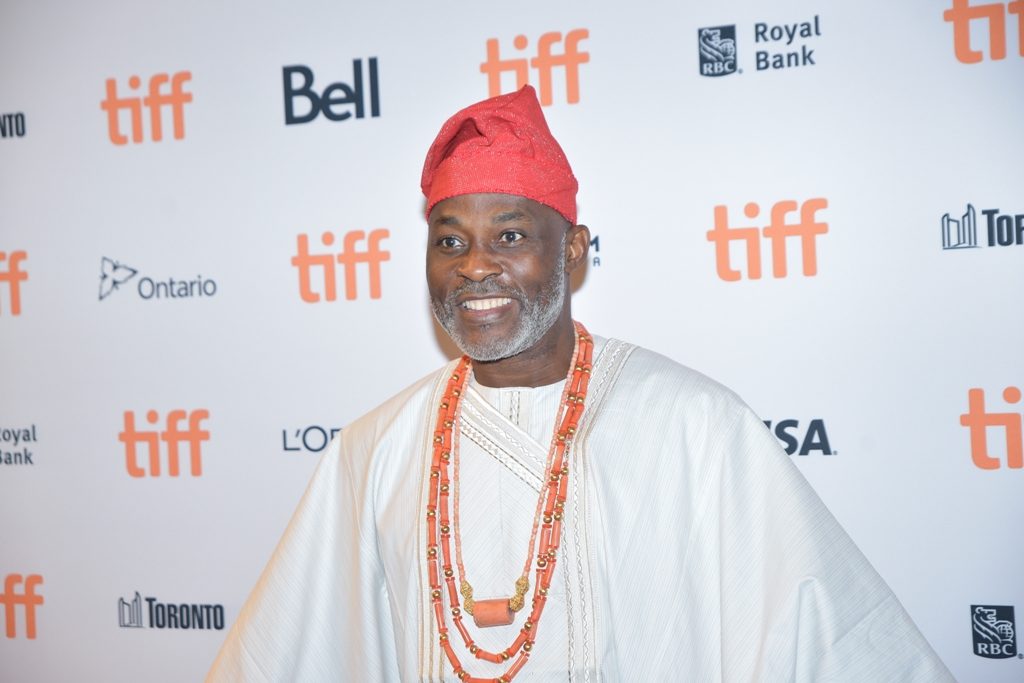 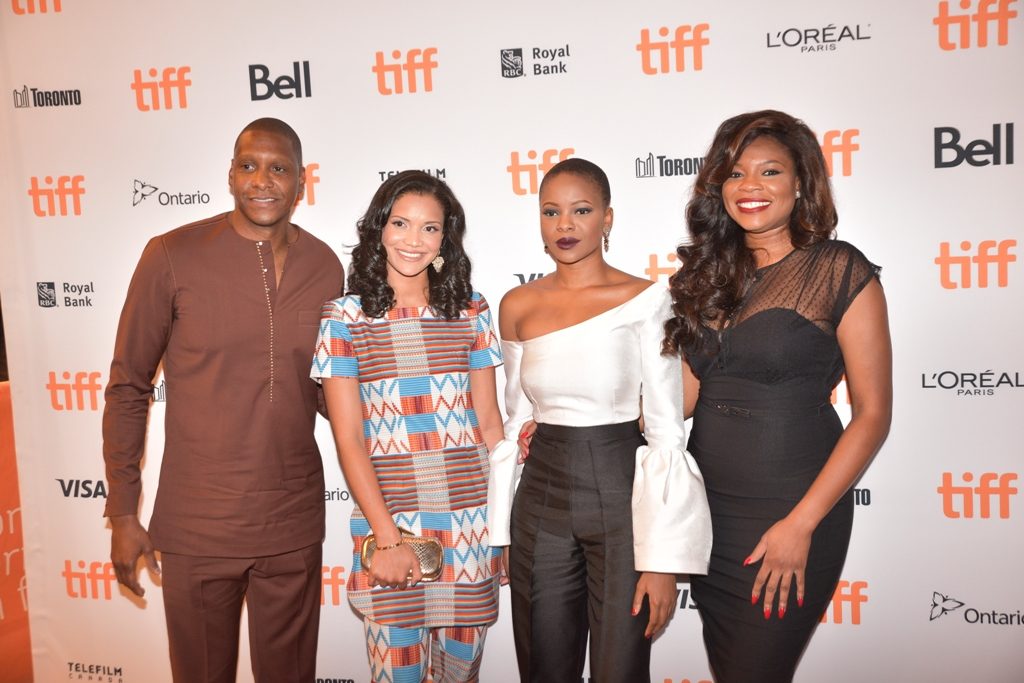 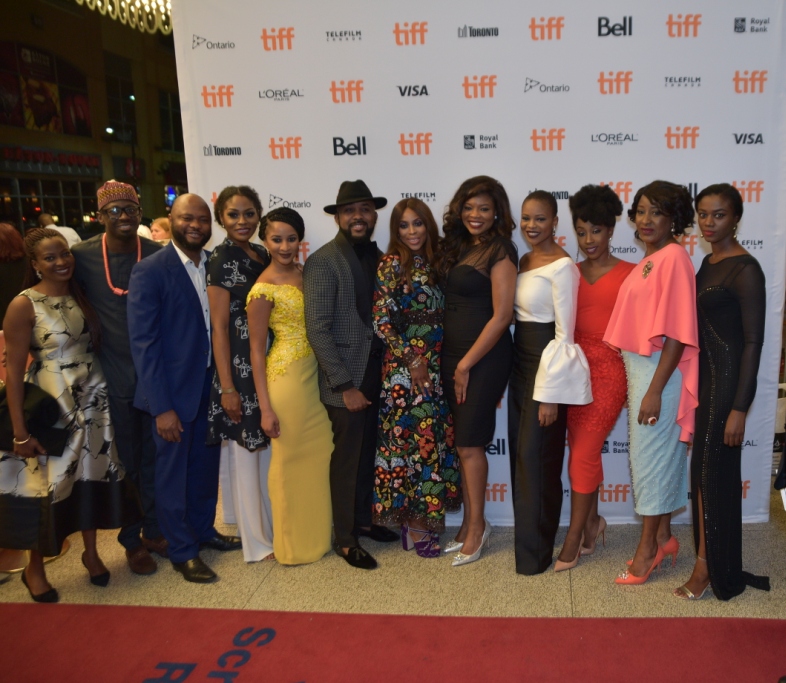