“We Were Ready To Attack Bandits, Even If It Meant Losing Students” – El-Rufai 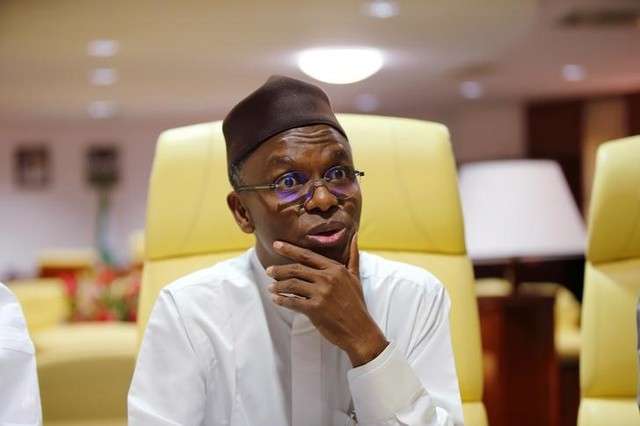 Kaduna State Governor, Nasir El-Rufai, has revealed that when the 29 students of the Federal College of Forestry Mechanisation, Afaka, Kaduna State, were abducted, the plan was to attack and kill the bandits even if it meant some students would die in the process.

El-Rufai added that Kaduna is currently at war and such would only be considered as collateral damage, a price he would be willing to pay instead of paying ransom.

El-Rufai also said that he had “lost weight” over the insecurity in Kaduna State which was giving him sleepless nights.