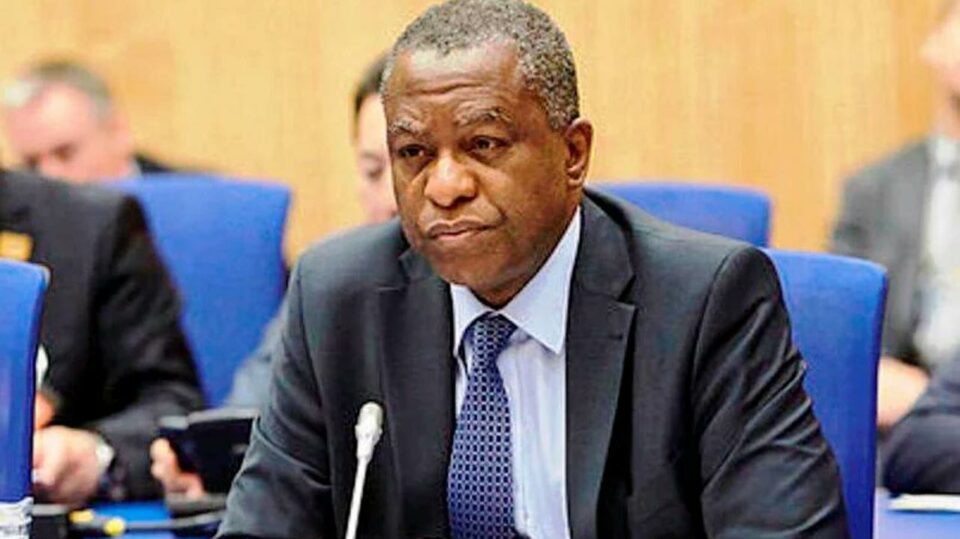 Geoffrey Onyeama, minister of foreign affairs, says the federal government takes “very seriously” the statement issued by the US, UK, Canada and the European Union on the suspension of Twitter in Nigeria.

At his meeting with the countries’ envoys in Abuja, Onyeama said it is important for the federal government to discuss the suspension with the missions “in our usual friendly way.”

In a joint statement issued on Saturday, the missions did not mince words in condemning the “indefinite” suspension of Twitter’s operations in Nigeria.

“We strongly support the fundamental human right of free expression and access to information as a pillar of democracy in Nigeria as around the world and these rights apply online as well as offline. Banning systems of expression is not the answer,” they had said.

But Onyeama said before the meeting continued behind closed doors that it is important for Nigeria to “share opinions” with the missions “out of respect.”

“Out of respect and in view of the relationship that we have with your countries, I felt it was absolutely right and appropriate to take your comments very seriously and to meet with you for us to, in our usual friendly way, discuss and share opinions with respect to that and clarify certain things,” he said.

“It is for that reason that we have invited you here not summoned, invited to discuss some of these issues.”

The microblogging platform had said it is “deeply concerned” over the suspension, adding that “access to the free and #OpenInternet is an essential human right in modern society.”

“We will work to restore access for all those in Nigeria who rely on Twitter to communicate and connect with the world,” it had also said.

Federal Government Has Given Condition To Lift ...