We Stand By Our Report- CNN Replies Nigerian Federal Gov’t 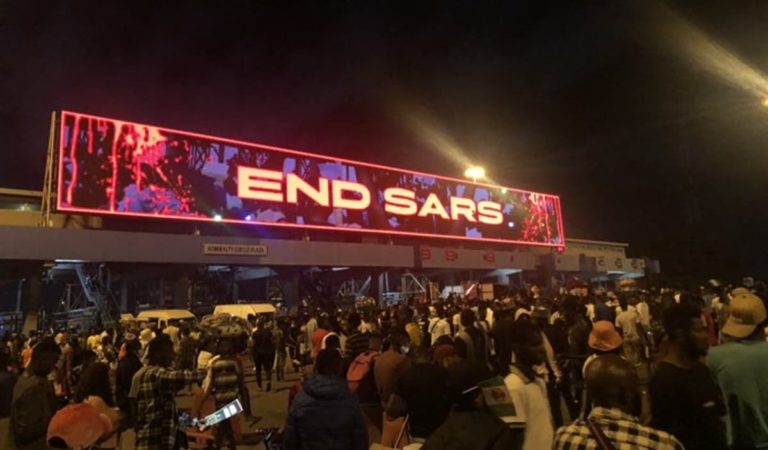 CNN has reacted to the Federal Government’s claims challenging the authenticity of the October 20 Lekki Toll Gate Shooting incident report and pushing for the network to be sanctioned, saying it stands by its report.

CNN recently shared some images and reports confriming the Lekki Toll Gate Shooting actaully happened with what it appears to be military men shooting in the direction of peaceful protesters.

The Nigerian Minister of Information and Culture, Alhaji Lai Mohammed described the CNN report that the military shot at peaceful protesters as jaundiced.

CNN relied heavily on unverified and possibly-doctored videos, as well as information sourced from questionable sources, to reach its conclusion.

This should earn CNN a serious sanction for irresponsible reporting”

A spokeperson for CNN in response from the network claims they verified photos and videos acquired from multiple eyewitnesses and protesters using timestamps and other data from the video files.

Our reporting was carefully and meticulously researched, and we stand by it,” the spokesperson said via email.

Prior to publishing the report, CNN said it tried multiple times to elicit comment from the Nigerian army and police but they all declined.