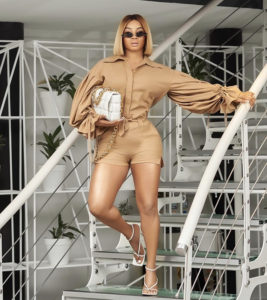 Media personality Toke Makinwa has reacted to rumors of Banana Island house being taken from her says she is moving on.

The OAP replying to a post about the issue insinuated that all the rumors are fake news as she’s not homeless and her Banana Island house is not taken.

Social media users ever since the outbreak of the rumors have been shading and backlashing the media personality using her past words and posts against her. 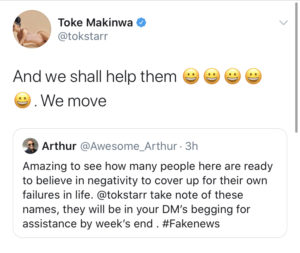