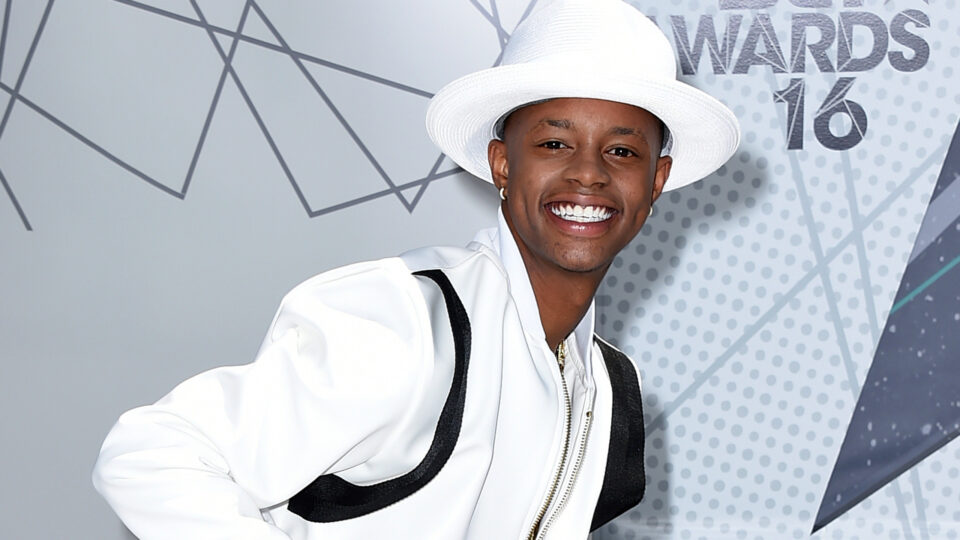 Rapper Silento, known for his hit song and viral dance craze “Watch Me (Whip/Nae Nae),” was arrested and charged with murder in the shooting death of his cousin.

Cops say they found Rooks shot to death in the street on January 21 and found 8 bullet casings on the scene. Cops say they still don’t have a clear motive behind the shooting.

As for how they connected Silento to the crime, that hasn’t been disclosed, but cops say they obtained Ring camera footage from homes in the area which captured at least one gunshot, and several vehicles fleeing the scene.

According to report, Silento was booked into the DeKalb jail on one count of murder, He was being held without bond late Monday, jail records showed.