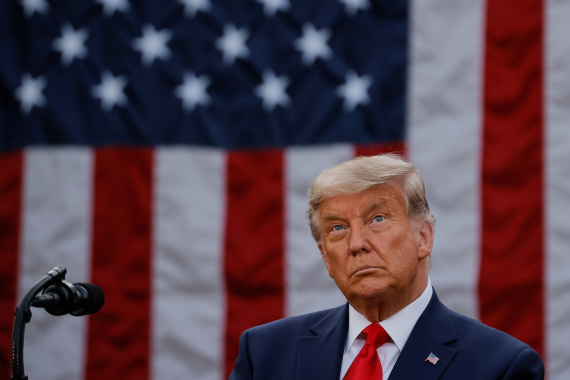 Donald Trump has insisted he is not conceding the US election, despite seemingly acknowledging for the first time that Democrat Joe Biden won.

“He won because the Election was Rigged,” the Republican president wrote on Twitter, repeating unsubstantiated claims of election fraud.

About an hour later he said he was not conceding the 3 November vote.

He has launched a slew of lawsuits in key states, but has not provided any evidence to back his claims of fraud.

All the lawsuits have so far been unsuccessful.

On Friday, election officials said the vote was the “most secure in American history” and there was “no evidence that any voting system deleted or lost votes, changed votes or was in any way compromised”.