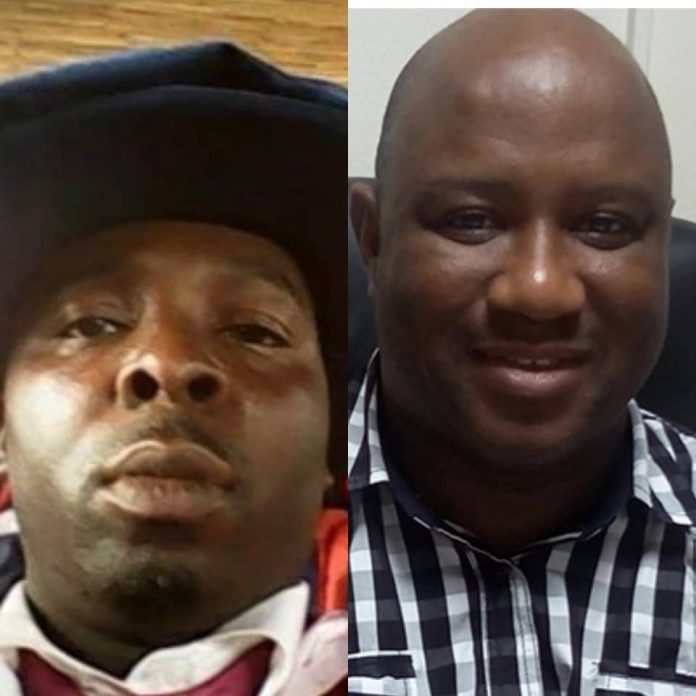 The Governing Council of the University of Lagos (UNILAG) Akoka has approved the immediate dismissal from service of two lecturers of the university who had been found culpable in the sex-for-grades allegation levelled against them about two years ago.

The two dons, Dr Boniface Igbenegbu of the Department of European Languages and Integrated Studies and Dr Samuel Oladipo of the Department of Economics, Faculty of Social Sciences, were those exposed by the British Broadcasting Corporation (BBC) in a sex-for-grades documentary aired in October 2019.

In the documentary, a female undercover reporter from the BBC who pretended to be looking for admission in the university exposed them.

The council, however, approved their dismissal at its meeting on Monday, May 31, 2021, after considering the reports and findings of the university’s Senate Committee set up to investigate them on the subject matter.