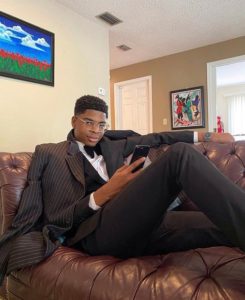 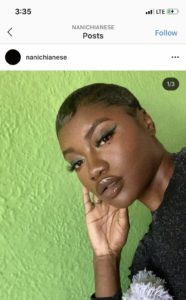 Izu was into fashion, and grew his business from sewing in his house to owning a warehouse. 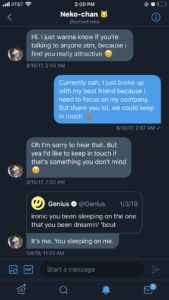 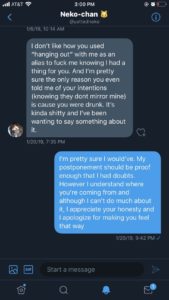 He was accused of a nonphysical s*xual assault and added to a list of rapists. He pleaded with the curator of said list to tell him who his accuser was, the curator refused. Izu later left a note apologizing though he stated that he doesn’t know what he did or who he hurt that led to him being accused, Izu kept trying to clear his name but Nani was not cooperative, which led to the young man committing suicide. 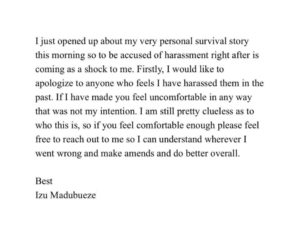 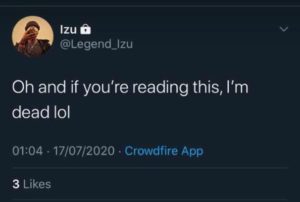 However, the accuser, Nani, has since deactivated her social media accounts.