Trump Congratulates Nigeria for Twitter ban, Says More Countries Should Do The Same 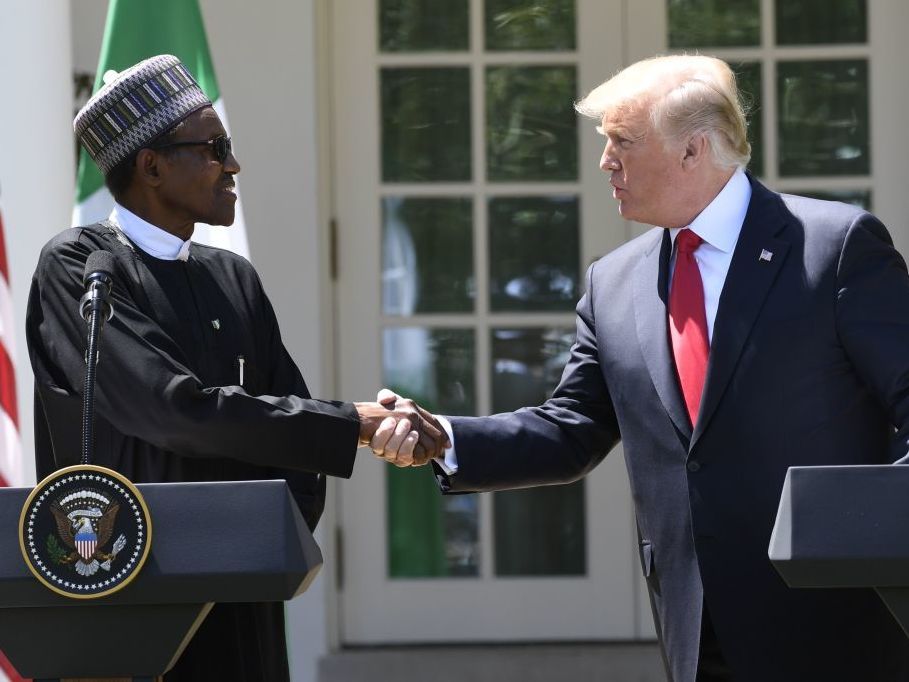 In his statement, he said:

“Congratulations to the country of Nigeria, who just banned Twitter because they banned their President,”.

Mr Trump was banned from Twitter and Facebook in January after being accused of posting messages inciting mobs to storm the US Capitol. Five people died following the incident.

In his statement on Monday, he wondered whether he should have banned Facebook and Twitter during his presidency.

“Who are they to dictate good and evil if they themselves are evil? Perhaps I should have done it while I was President. But [Facebook founder Mark] Zuckerberg kept calling me and coming to the White House for dinner telling me how great I was,” he said.

Seyi Shay Explains Her Side Of The ...