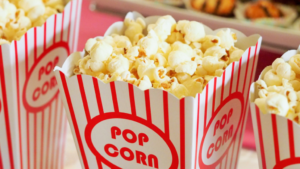 Staying at home can never get boring with these 5 Nigerian shows on DSTV. They are as follows: