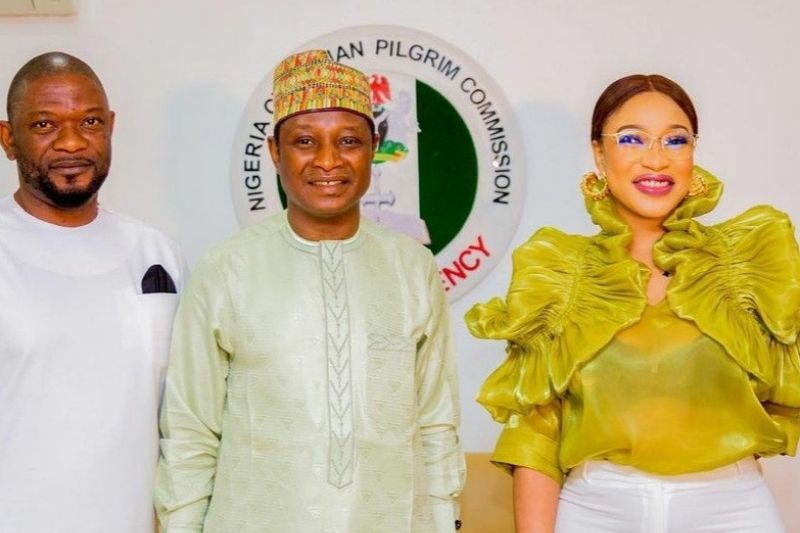 Nollywood actress Tonto Dikeh has reacted to the statement released by the Nigeria Christian Pilgrims Commission denying the report that she was made an ambassador.

The actress claimed she was appointed an ambassador by the commission.

The Nigeria Christian Pilgrims Commission came out to deny appointing her as an ambassador.

In a post shared via her Instagram page she stated that she did not lie about the appointment, saying she won’t be challenging the commission’s sudden change of stance on her appointment.

“My name is King Tonto Dikeh. Best believe I will never lie on any human being talk more of a commission of the federation. I can only simply say this is life and we all know what can go wrong in 1 sec

“Coming from a place of leadership and peace, I won’t fight this. But I will walk away with my head held high and grow above it, thanks.” She wrote