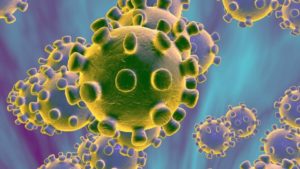 Togo on Friday confirmed its first case of the novel coronavirus after a 42-year-old woman tested positive following her return from a trip to Benin, Germany, France and Turkey.

The presidency in the West African nation of eight million people said the patient, who lives in the capital Lome with her family, was “currently isolated in a treatment centre for infectious diseases” after testing positive on Thursday.

“From February 22 to March 2, 2020 she visited Benin, Germany, France and Turkey before returning to Togo via the land border with Benin,” the presidency said in a statement.

It said all people who had contact with the patient in the country “have been identified and put in quarantine”.

In sub-Saharan Africa, Senegal has registered four cases, all foreign nationals, and South Africa, Nigeria and Cameroon have one case each since the outbreak emerged in December in China.