Tiwa Savage has been announced as one of the artistes that will perform at the 8th annual Essence “Black Women in Music” which is an official GRAMMY Week event in February.

The event, held the week of the Grammys, will take place on February 9 in Los Angeles. 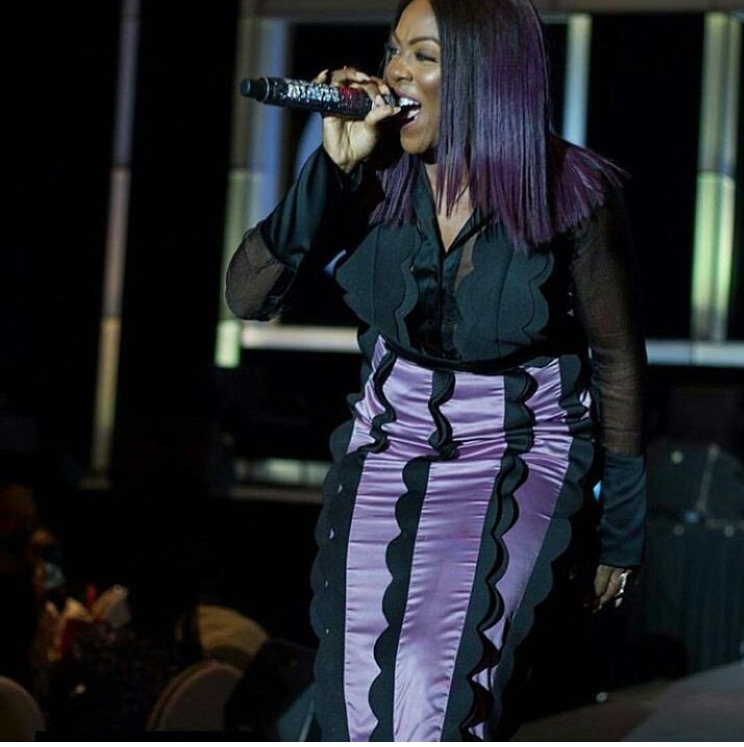 Tiwa was nominated for a GRAMMY in 2011 for a song she co-wrote on American artiste, Fantasia’s album. The album was nominated in the best R&B album category.

Ebuka Obi-Uchendu mourns the death of his ...