Tinubu And Buhari Are Not Fighting – Presidency 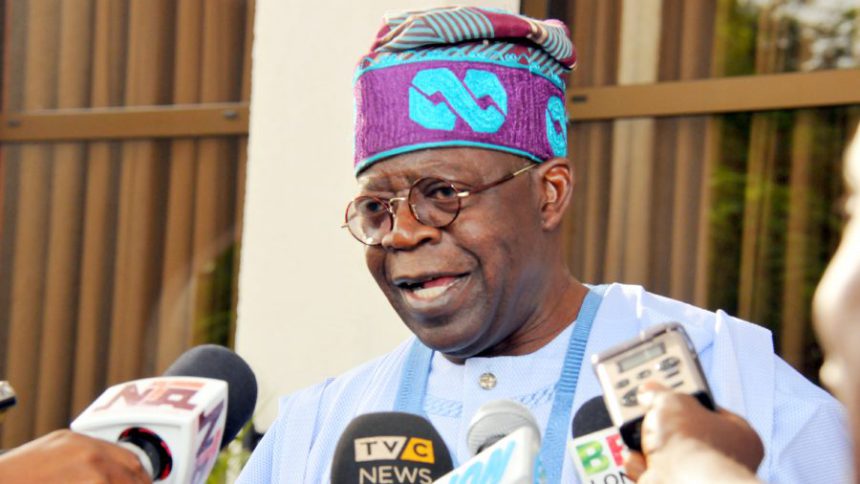 The Nigerian presidency says there is no issue between President Muhammadu Buhari and national leader of the All Progressives Congress (APC), Asiwaju Bola Tinubu.

This comes after media reports that the duo are engaging in a cold war ahead of the 2023 presidential election.

Garba Shehu, Senior Special Assistant to President Buhari on Media and Publicity in a statement sent to Pulse NG says, “the president and the Asiwaju have a very strong commitment to the All Progressives Congress, APC towards bringing CHANGE and this is a commitment they have made to the Nigerian people.

Recent reports of a rift between the two leaders of our party are false; the handiwork of some media mischief makers.

It is quite unfortunate that certain sections of the media feed on birthing controversies, providing a nexus for naysayers who work behind the scenes planting such stories which are absolutely false.” 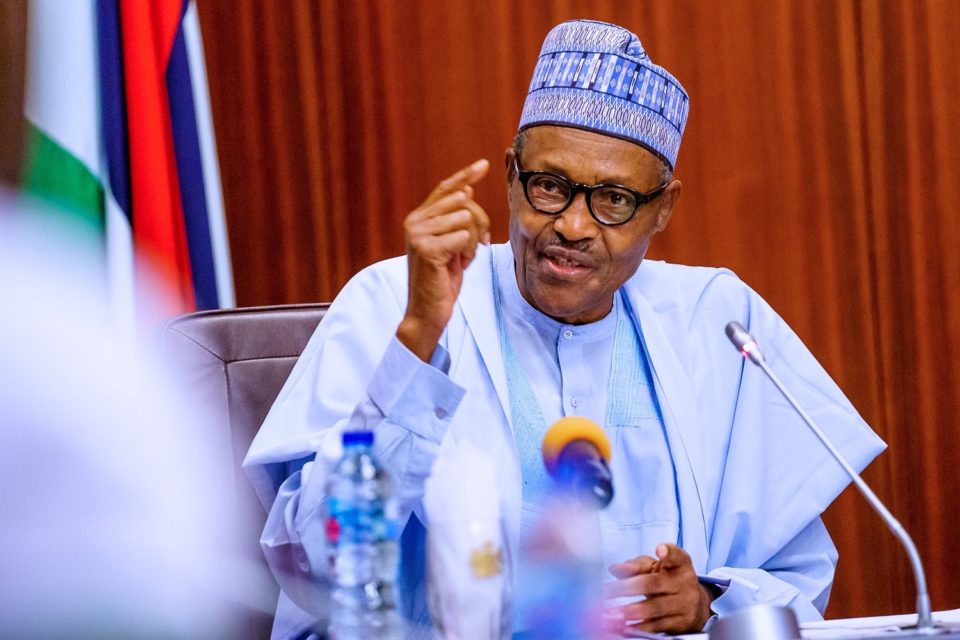 There have been reports that Tinubu hasn’t sat down with Buhari in 14 months and has also not been seen in Aso Rock lately, a scenario that has added some more gasoline to the rift stories.

Shehu also adds that Tinubu doesn’t have to visit the presidential villa all the time since he is not a member of cabinet.

“This administration is aware of pessimists and cynics who willfully spread misinformation to create doubts in the minds of the people about the relationship between its leaders and whether the party will remain intact or not.

“There is no doubt that the President and the party are focused on development, peace and security, restructuring of the economy and war against corruption in the country and will not be diverted to anything else. This desperate attempt to fool the people will not succeed.

“To President Buhari, Asiwaju Bola Tinubu remains one of the most respected political leaders in the country who has stuck to his principles in the face of all adversities. He was instrumental to the formation, growth and development of the APC into a formidable political party and the political alliance is waxing even stronger.

Tinubu who controls the APC in the southwest region, was instrumental to Buhari’s election victories in 2015 and 2019.

TagsBuhariTINUBUTinubu And Buhari Are Not Fighting - Presidency
Share:
Previous Article

Life In Lagos; Where To Unwind After ...