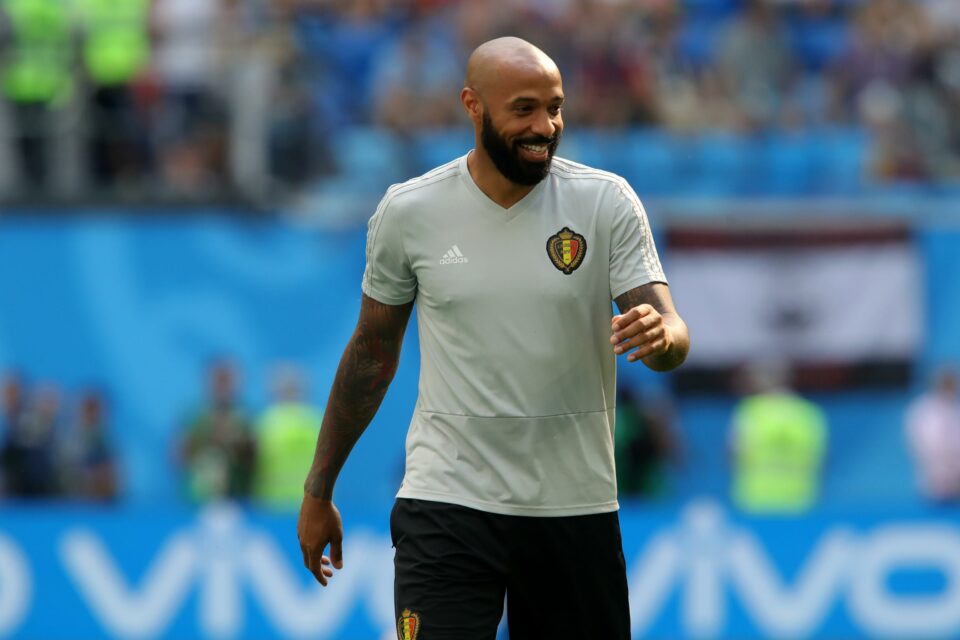 Former Arsenal, Barcelona and France striker Thierry Henry has stepped down as manager of Major League Soccer side CF Montreal for personal reasons.

The 43-year-old, who was recently on the shortlist to become the new manager of Championship club Bournemouth, had been in charge since November 2019, signed a two-year deal at CF Montreal in November 2019

Henry said it was “with a heavy heart” that he was leaving after “an extremely difficult” period away from his family.

“Due to the worldwide pandemic I was unable to see my children,” he saidexternal-link.

“Unfortunately due to the ongoing restrictions and the fact that we will have to relocate to the US again for several months (at least) [the situation] will be no different. The separation is too big a strain for me and my kids.”

Henry added that he will return to London and thanked Montreal for a “wonderful opportunity”, during which he led the club to the play-offs for the first time since 2016.