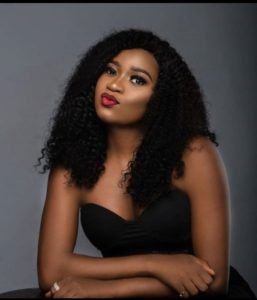 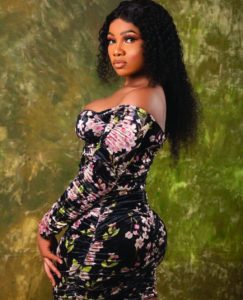 The former BBNAIJA housemate Thelma Ibemere has come to light about the issues that prevented her from reaching the peak when she was a contender of BBNAIJA. At the reunion of the Pepper Dem Gang, Thelma took the time to voice her grievances against the Titans.

”Tacha’s fans are called Titans and they don’t joke with the Queen of the Titans. You touch Tacha, you face the wrath of the Titans. Tacha’s fans behave like her; even when she is wrong, her fans will always go to the social media to defend her.”