Tekno To Release His First Studio Album In December 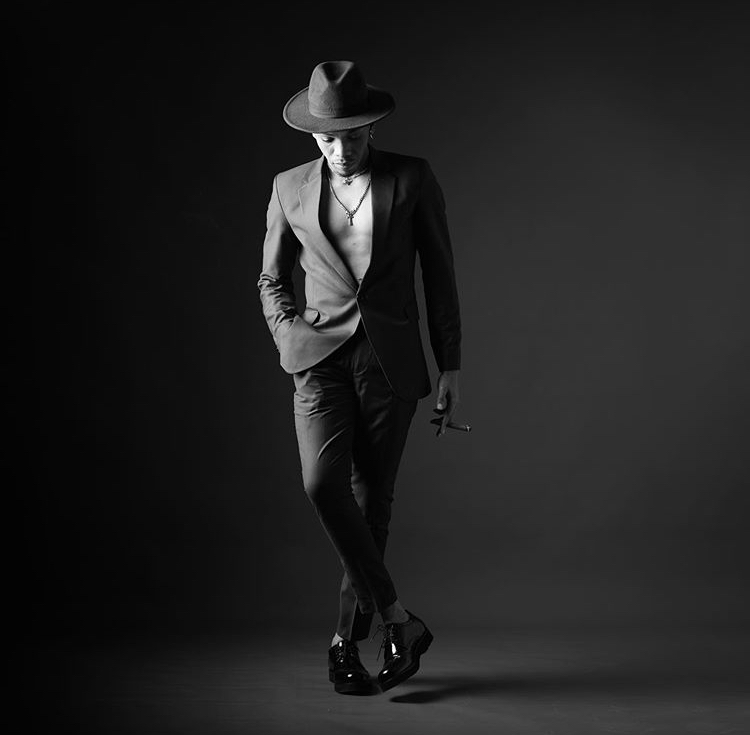 Afro-pop star, Tekno has surprised fans with the announcement that he will be releasing his first studio album ‘Old Romance’ before the year ends.

Tekno who has been in the music industry for almost a decade has not released an album in all that time.  And now the singer has decided to release one come December 2020.