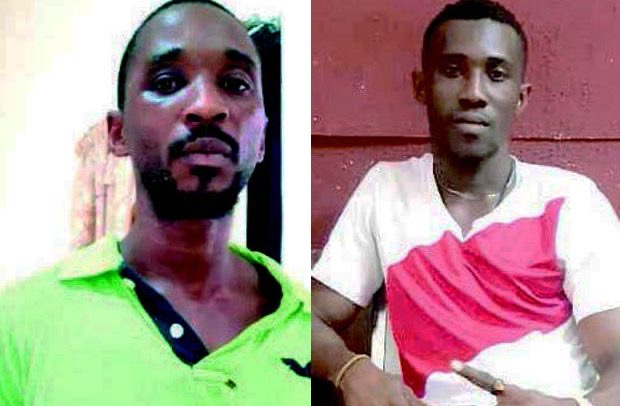 Samuel Udoetuk Wills and John Oji, the two Nigerians who were singled out in the murder of four missing girls from Takoradi, have been found guilty and sentenced to death by a court today.

They have been found guilty and sentenced to death by hanging today.

They have been given 30 days within which they can appeal the sentence.

The High Court presided over by Judge Richard Adjei-Frimpong, a Court of Appeal judge with additional responsibility as a High Court judge, handed down the sentence after the 7-member jury found them guilty.

The girls went missing between July and December 2018 and confirmed dead by the police in August 2019. 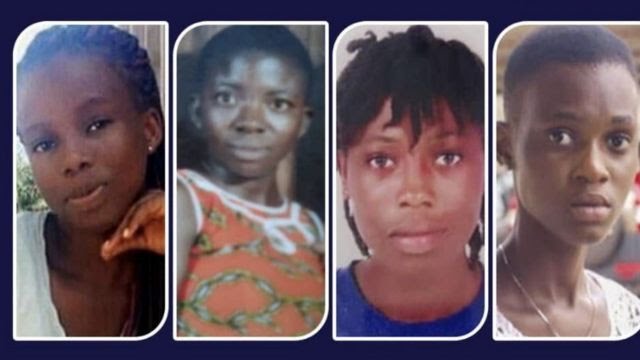 The first of the four to be kidnapped was identified as Ruth Abeka 18 and resident at Diabene with the grandparents and other siblings, followed by Priscilla Blessing Bentum, 21 and a student of University of Education, Winneba, and resides at Diabenekrom with the parents.