Super Eagles Travel By Boat To Benin For Their AFCON Qualifier 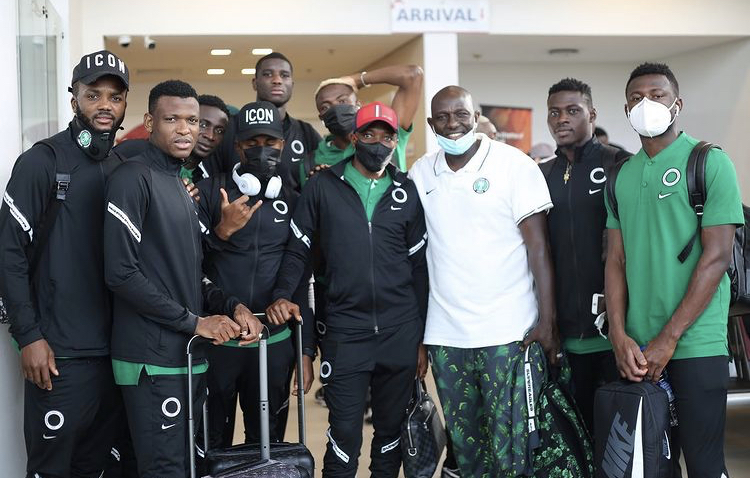 The Super Eagles of Nigeria will be boarding boats to the Republic of Benin for their AFCON qualifier.

Nigeria will be playing Benin in their matchday five encounter in the AFCON qualifiers and instead of travelling by road, the players have decided to travel by sea.

Giving their reasons, they indicated that their desire to get a comfortable result against Benin Republic is one of the reasons why they’ve decided to travel by sea.

The decision of the players come after the NFF president, Amaju Pinnick had earlier stated that it would be easier for the team to travel by sea for the encounter rather than spend a lot of time in traffic if they were to ply the route by road.

The NFF president made this suggestion since the team might spend more time other than the normal standard time 1hr 40 minutes due to the traffic situation in Lagos if they were to travel by road.

The squad travelled this morning by water