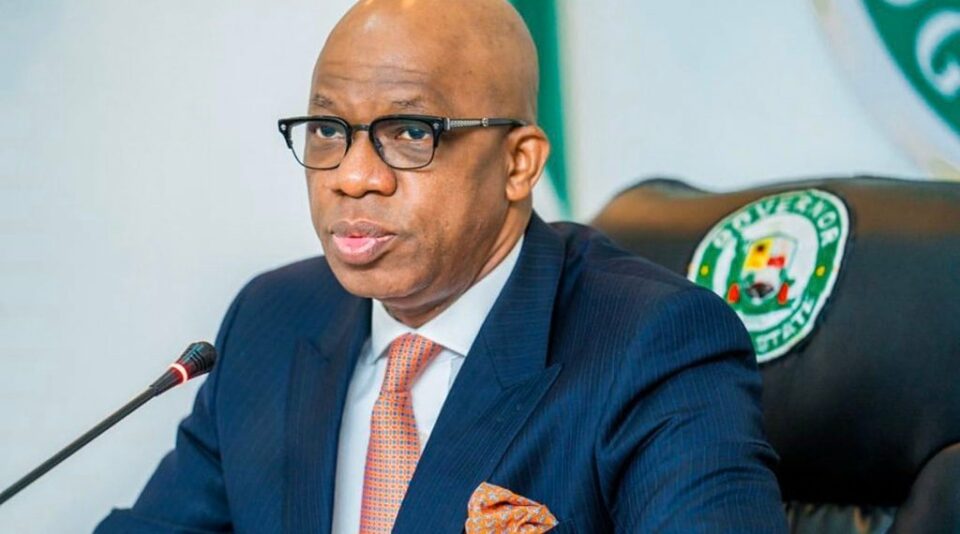 Monday, February 01, 2021, Sunday Igboho landed in Ogun state after declaring war on killer herdsmen in the state. Reports alleged that he was in the state after receiving an invitation from Governor Dapo Abiodun.

Following this, Abdulwaheed Odusile, the Information and Strategy Commissioner of Ogun State has confirmed that Sunday was not invited by the State.

Also, he contended that Remmy Hazzan’s comment of “Ogun state government working with all the stakeholders both within and outside the state to ensure security of lives and property”, was “disingenuously twisted”.

“The interview was twisted to achieve sensational effects. In the interview, Hazzan had said that the state government, in its usual inclusive approach to governance, would continue to work with all the stakeholders, both within and outside the state to ensure security of lives and property.

“Sadly, however, this statement was disingenuously twisted to mean that the state had invited Mr. Adeyemo to help curb insecurity. This is regrettable and totally misleading.

“The Dapo Abiodun-led administration, since inception, has been known to be inclusive in its approach, collaborating and engaging with a wide range of stakeholders including security issues.

“This has resulted in the achievement of the enviable status and recognition we enjoy as the most secured state in the country.”