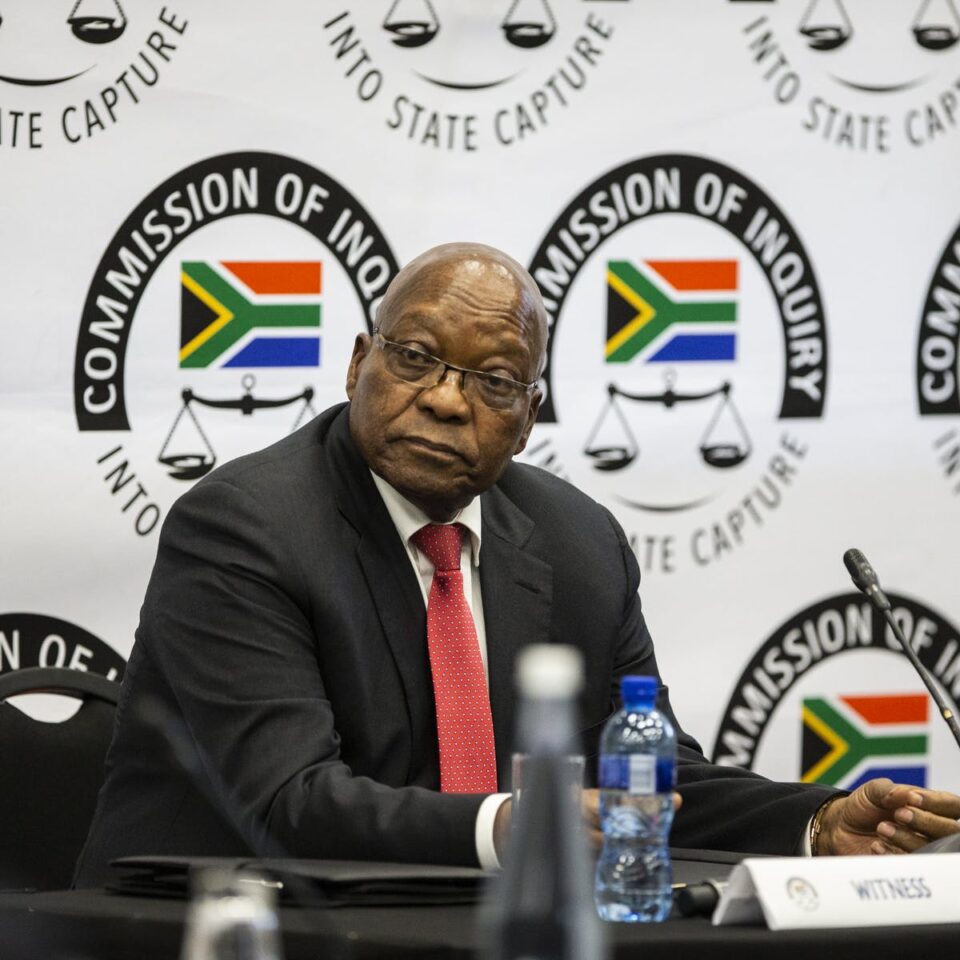 South Africa’s former President Jacob Zuma has been sentenced to 15 months by the highest court in the country.

This came after the Constitutional Court found him guilty of contempt after defying the court’s order to appear at an inquiry into corruption while he was president.

Mr Zuma’s time in power, which ended in 2018, was dogged by graft allegations.

Businessmen were accused of conspiring with politicians to influence the decision-making process.