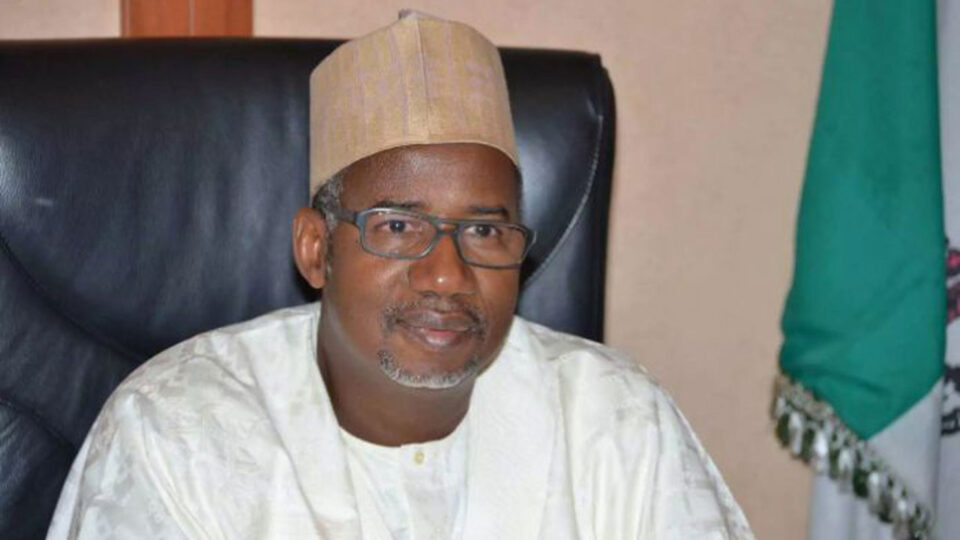 When representatives from the Dangote Foundation paid him a courtesy visit in Bauchi, Mohammed made the remark.

According to the Governor, certain inhabitants of the state held Dangote in high regard and considered him as a symbol of hope. He said the billionaire has been assisting in the empowerment of women and the poor in the country.

“He has shown it by his pedigree as a person who has excelled in business and commerce and of course, lending support in terms of empowerment to the less privileged is there for everybody to see.

He is not only building institutions like education and health all over the world, but also going down to the vulnerable groups, the informal sector that is keeping Nigeria and putting food on the table.

By this foresight he has shown that at least he understands Nigeria better than most of us that are politicians because he knows the people taking care of the family,” said Mohammed.