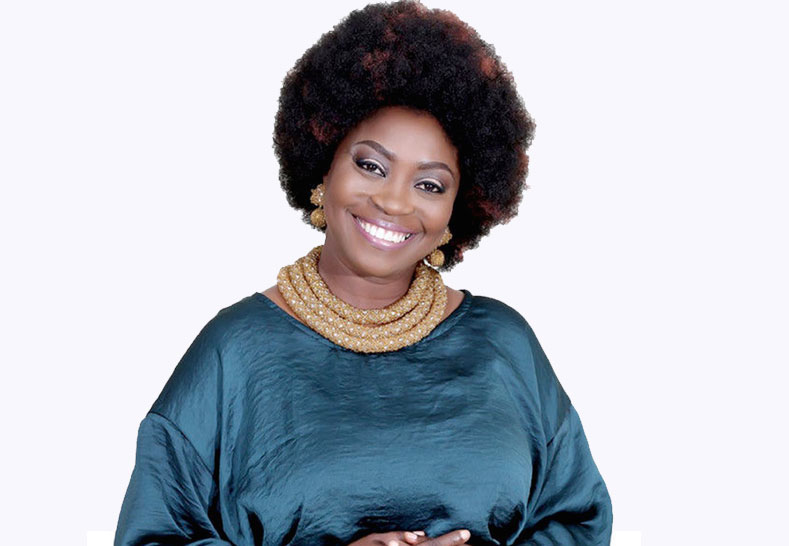 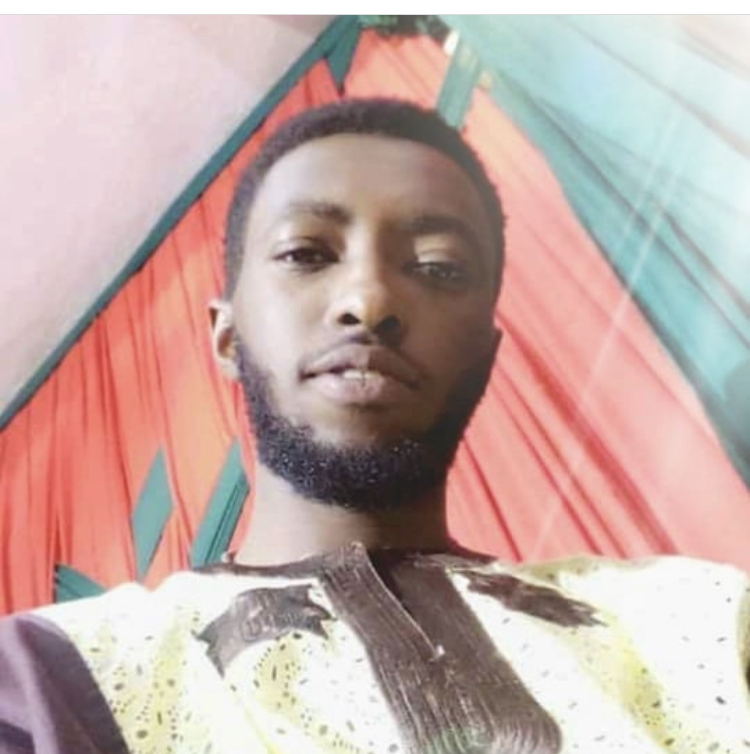 According to an insider who spoke to The Sun on grounds of anonymity, Jeremiah whom Yinka had with arts impresario, Ayo Bankole 28 years ago, had been battling with toothache for a while but on Saturday the ailment deteriorated and he suddenly succumbed to the cold hands of death.

She took to her Instagram page on Tuesday February 2, 2021 to confirm the death of her son, post a picture of Jeremiah she wrote

“Fun-50
For those who held you in their hearts,
Those you waved at on your strolls,
For those who cried the tears they couldn’t hold back,
Cos you are no more here,

For those who washed you when you were weak,
Those who were scared to see you ill,
For those who thought you madly stubborn cos you,
Wouldn’t take another pill

I salute them all, who shared you with me,
Paying for your bills,
Calling on others to give their dimes,
I appreciate the toils and tears and
All the memories you left for
Them

Jeremiah was buried, Sunday January 31, 2021 in a quiet ceremony.