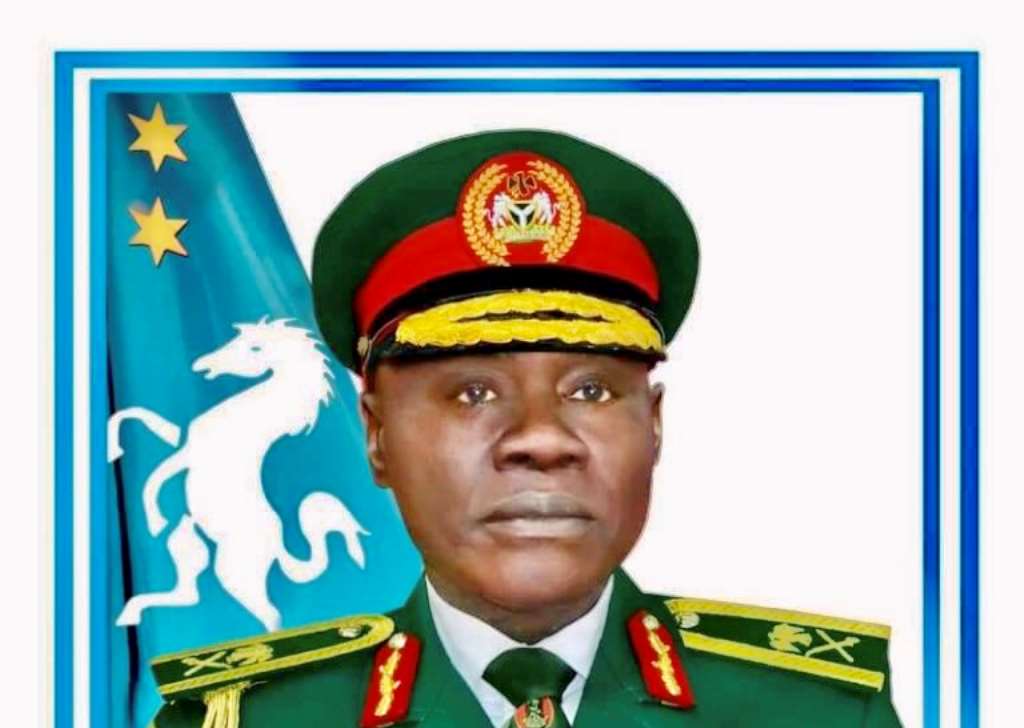 The Senate has confirmed the appointment of Major General  Farouk Yahaya, as the new Chief of Army Staff.

The red chamber took the decision following the consideration of the report of its joint committee on Defence and Army led by senators Aliyu Wamakko and Ali Ndume.

The President of the Senate had on June 2, referred the request of the  President, Muhammadu Buhari for Yahaya’s confirmation to the committees.