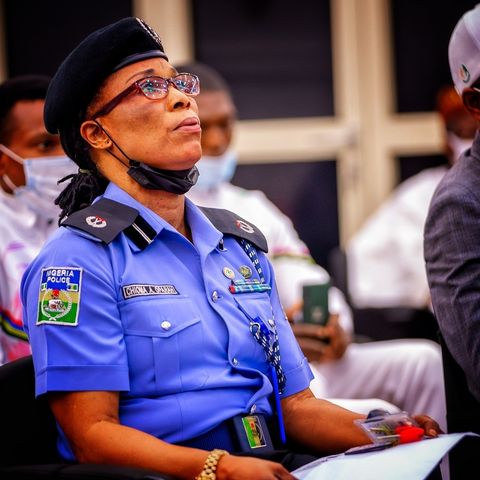 Lagos State Governor, Babajide Sanwo-Olu, who clocks 56 on Friday, has announced the donation of a 3-bedroom Flat at the Babatunde Raji Fashola Housing Estate, Iponri to the First Olympic Gold Medalist in Nigeria and in Africa, Chief Mrs (Dr) Chioma Ajunwa-Okpara (MON).

Sanwo-Olu, who announced this at Lagos House, Alausa, said the donation was to fulfill a 25-year pledge of then Government.

Chioma is now an Assistant Commissioner of Police (ACP) in the Nigeria Police Force.