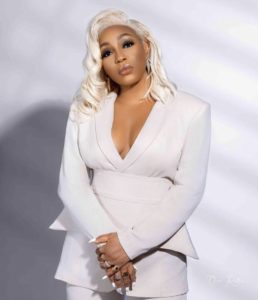 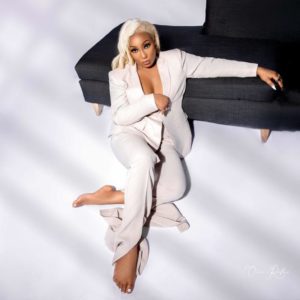 The award winning Nollywood actress and producer, Rita Dominic clocks 45 today and she has taken to her Instagram page to post stunning pictures of herself.

Rita Dominic started out in Nollywood very early and has made a name for herself in the movie industry. Rita Dominic is best known for her roles in groundbreaking movies such as “76”, “The Meeting”, and several others.