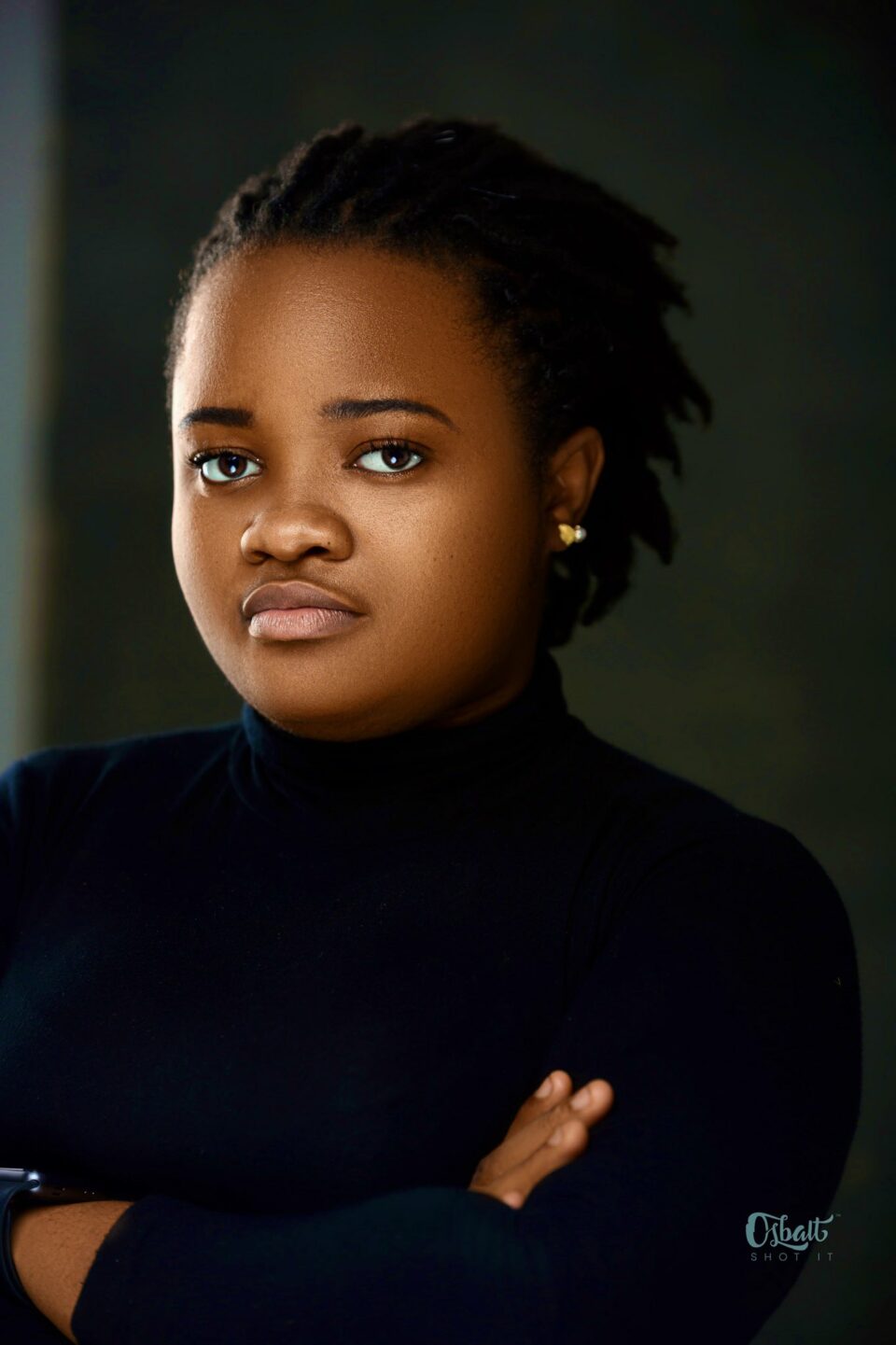 Rinu Oduala, one of the top faces of the #EndSARS protests, has withdrawn from the Lagos judicial panel on police brutality and human rights abuse.

Oduala was one of the youth representatives on the panel set up in the wake of the #EndSARS protests.

At its sitting on Saturday, the panel had granted approval for the return of Lekki tollgate to the control of Lekki Concession Company (LCC).

Oduala and Temitope Majekodunmi, another youth representative, had criticised the decision, saying their views were not reflected in the panel’s ruling.

In a statement released on Friday, Oduala described the development as an act of injustice, adding that she will not be part of a cover-up.

“After going silent for a month, troll accounts dedicated to belittle my work & sowing doubt about my age & right to express myself as a citizen of Nigeria were reactivated.
They targeted me by releasing fake tweets & turn the public against me.

“My stand on the reopening on the toll gate remains clear; the state government and the private organisation which operates the toll have not been cleared of collusion with elements allegedly deployed by the federal government to target Nigerian citizens on home soil during a time of peace, without provocation.

“Justice has not been served, and as a representative of the Nigerian citizenry, my only recourse is to stay the course of justice. Let me be clear: I chose to honour the invitation to represent my peers and to stand as an example that any Nigerian has the right to demand accountability of elected government officials and that our institutions, however flawed, can still deliver justice.

“What I will not do is be part of a cover-up. I am proud that I took the invitation because some of the successes the panel has recorded so far have been incredibly powerful for the people.

“For the first time, SARS victims have had the opportunity to be truly seen and heard by the government, by the public, and by the system that allowed them to be victims in the first place.”

Oduala said although the panel achieved “partial wins”, they are not sufficient, owing to the fact that the government has not acknowledged its failings.

She said: “The panel allowed victims of police intimidation and brutality to have their day in the light of justice. They got to expose the violence that was meted out, to experience some catharsis from having the government acknowledge its failures and, in many cases, are going to be receiving some compensation, however inadequate for the disruption to their lives.

“This is further than we have ever come as a nation, and while this same rigour was not applied to the case of the Lekki Toll shootings, we can at least celebrate the wins that our brothers and sisters can finally claim in their fight for justice, and recognise that our collective will is more powerful than any institution.

“However, partial wins are not enough for me. I decided to join this fight because I wanted the government to recognise its failures and work to overhaul its security institutions. I did not expect piecemeal acknowledgements and efforts to sabotage vital proceedings.”

Partial Wins Are Not Enough! ?

After going silent for a month, troll accounts dedicated to belittle my work & sowing doubt about my age & right to express myself as a citizen of Nigeria were reactivated.
They targeted me by releasing fake tweets & turn the public against me.

Ms Oduala, 22, was among those whose bank accounts were frozen by the Nigerian government in the wake of the October 20 killing of peaceful protesters by soldiers at the Lekki Tollgate.

Two days ago, a federal court in Abuja ordered the Central Bank of Nigeria to unfreeze her account and that of 19 others.