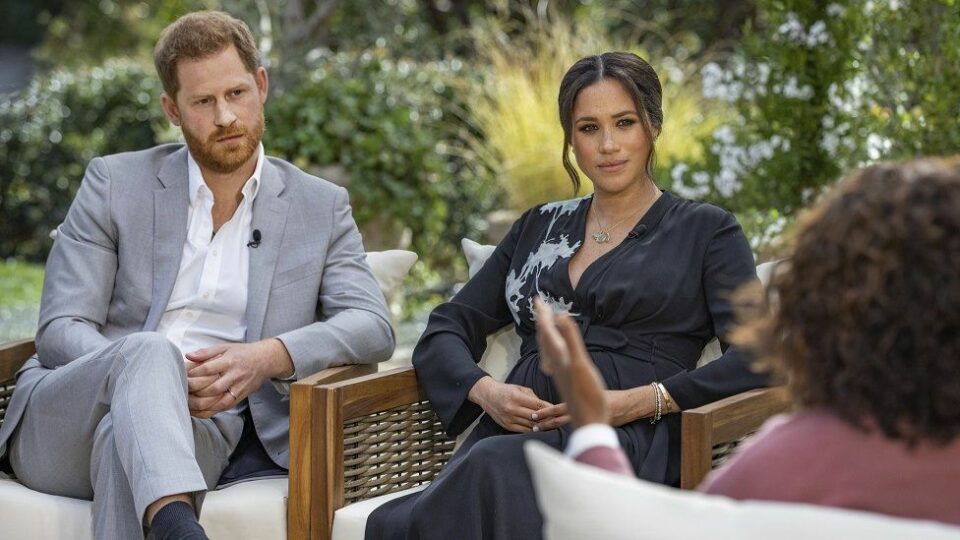 The Duchess of Sussex accused the royal family on Sunday night of fostering an atmosphere of racial hostility so intense that she came close to suicide while pregnant with her first child.

In a series of stunning revelations during a two-hour, hotly-anticipated interview with Oprah Winfrey, Meghan claimed that members of the royal family had openly expressed concerns about how dark her son Archie’s skin would be, that they had gone to extraordinary lengths to deny him a royal title, and that they had refused to provide him with security.

When the tabloid newspapers had started race-baiting Meghan openly, nobody from the royal household had lifted a finger to defend her or reconsider the decision about Archie’s security, she claimed. She said she had felt utterly unprotected from the tabloid onslaught and undermined by what she called the “firm” the apparatus surrounding the royal household which had repeatedly turned down her appeals for help and discouraged her from leaving the house for months.

“It was all happening just because I was breathing,” Meghan said, breaking down in tears at one point and prompting Winfrey to do the same. “I just didn’t want to be alive any more. That was a clear, real, frightening and constant thought.”

Asked if she had thought about her biracial background or her American nationality or the fact that she was divorced when she joined the royal family, Meghan replied: “I thought about it because they made me think about it.”