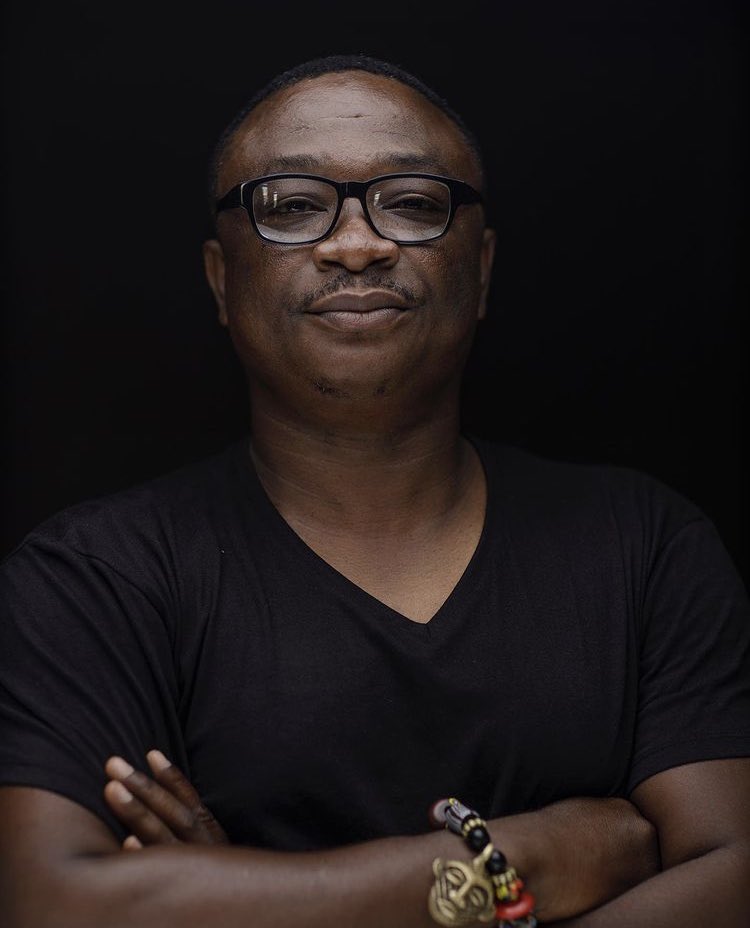 Bob Pixel is currently trending at Number 1 on the Ghana Twitter trends, series of tweets from friends and fans sending their condolences. 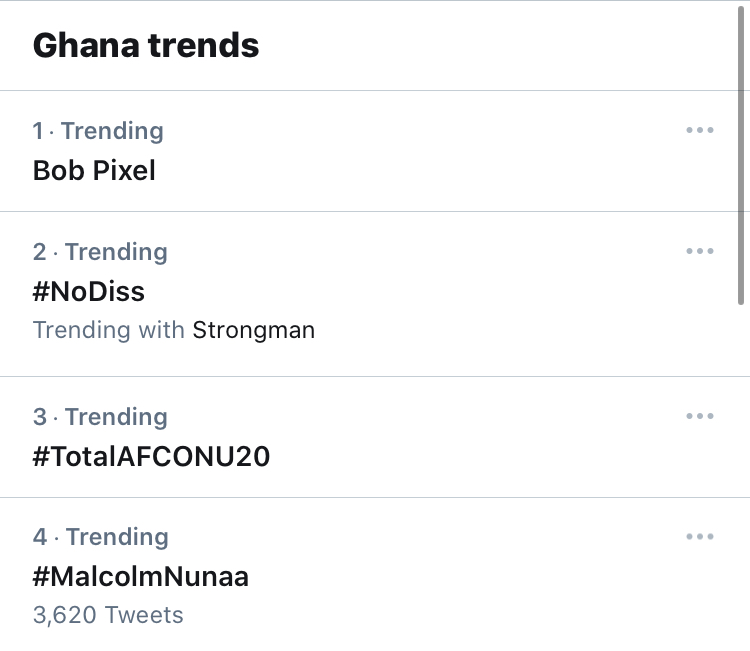 The cause of his death is unknown, neither has his family issued any official statement about his death.