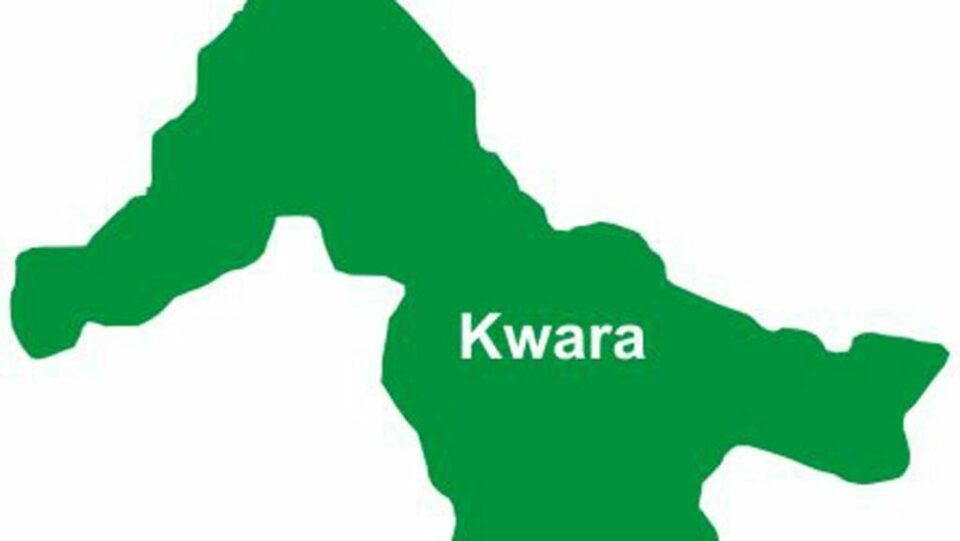 The Kwara State Police Command has begun searching for a man who allegedly killed a lady in a hotel in Ilorin, the state capital, about three weeks ago.

The suspect, whom the police identified as Adegboye James of Okelowo Street, Ede, Osun State, was alleged to have murdered the lady whom he brought to the hotel on Adewole Housing Estate, Ilorin, on May 27, 2021.

The police, in a statement signed by the command’s Public Relations Officer, Ajayi Okasanmi, said the address given by the suspect was fake and could not be traced.