It was all tears and emotions at the Lagos State Television, Blueroof premises where movie practitioners, family and friends of the late Aishat Abimbola better known as Omoge Campus all converge to pay tribute to the late actress via a two day programme organized by the Musa Family and the Golden Movie Ambassadors of Nigeria (TGMAN).

The well attended event had in attendance the presence of colleagues of the late actress, Human Right activist, Dr. Joe Odumakin who led other attendees to a candle light procession alongside TGMAN president Amb, Saidi Balogun round the Alausa environ and back to the Blueroof where the artiste night was properly held. The second day witness an array of Muslim Clergy who prayed for the deceased and family members at the 8days Fidau Prayer held in same venue.

As part of immortalizing her legacy, the Musa Family and TGMAN families made known to the public the formation of a cancer foundation in honor of the departed tagged ‘ The Aisha Abimbola Cancer Foundation’ created with the intention to educate, inform, sensitize, prevent and eventually proffer treatment to all cancer relates ailments. However this initiative will be supervised by Amb. Saidi Balogun who doubles as an Entertainment Health Ambassador, a title that was bestowed in UI. 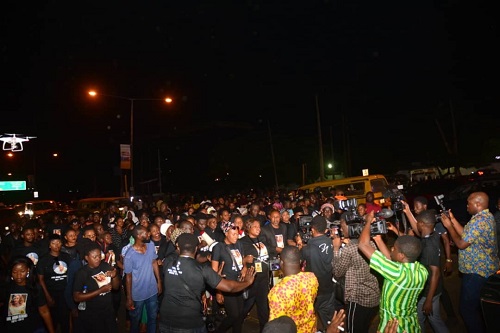 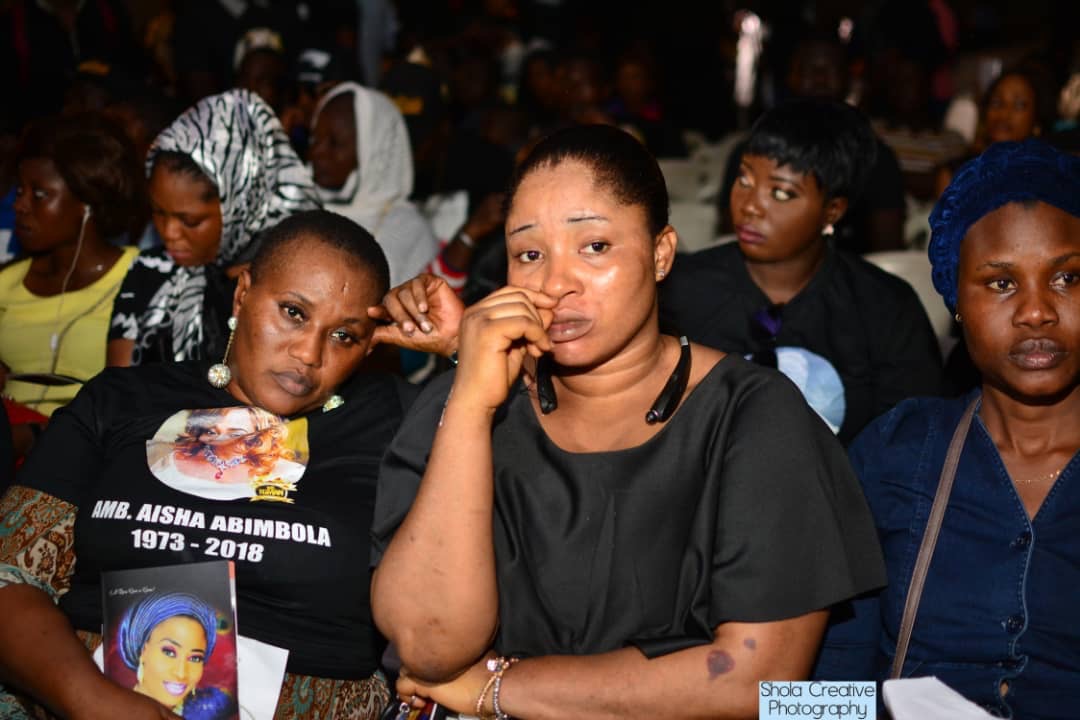 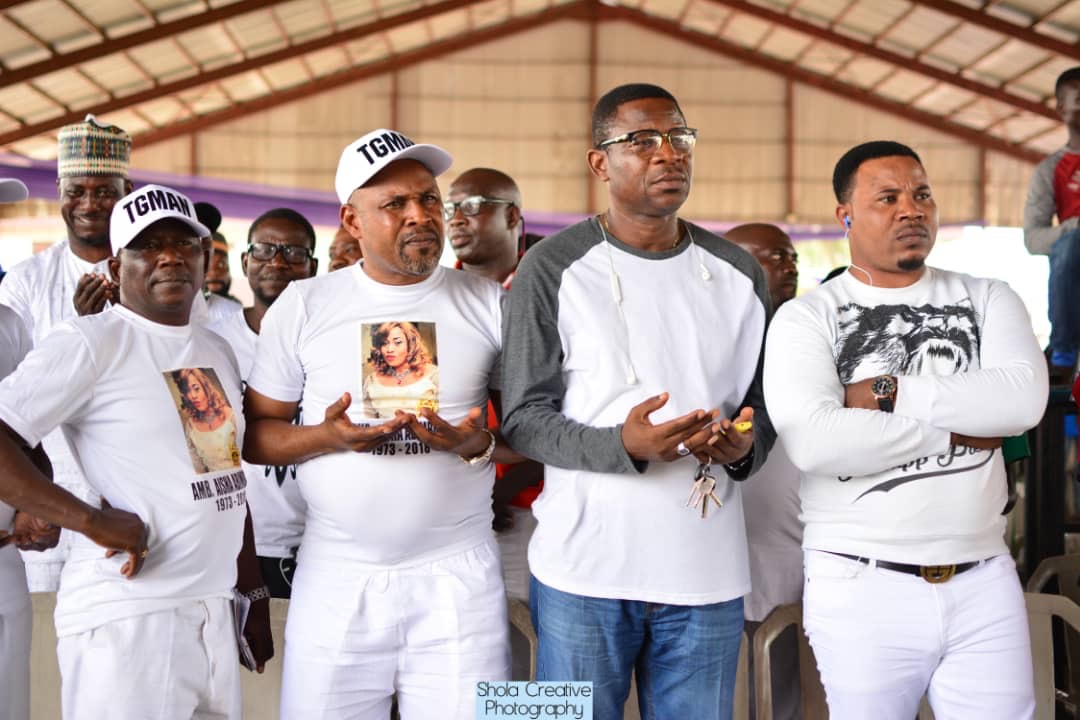