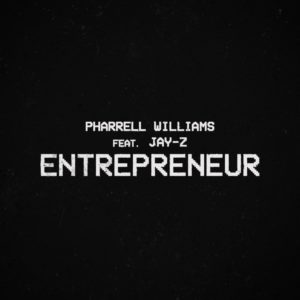 The song is said to celebrate black ambition as regards being an entrepreneur in the contemporary world. According to Williams in an interview with TIME Magazine, the intention of the song was to explain how tough it is to be a black entrepreneur in the United States of America.

Jay Z in his verse stressed the importance of patronizing Black businesses as his rap lines include, “WhenJack gets paid, do you? For every one Gucci, support two FUBU’s”

“Coronavirus Could Be Over Within Two Years” ...

Nigerian Bar Association In A Dilemma Over ...