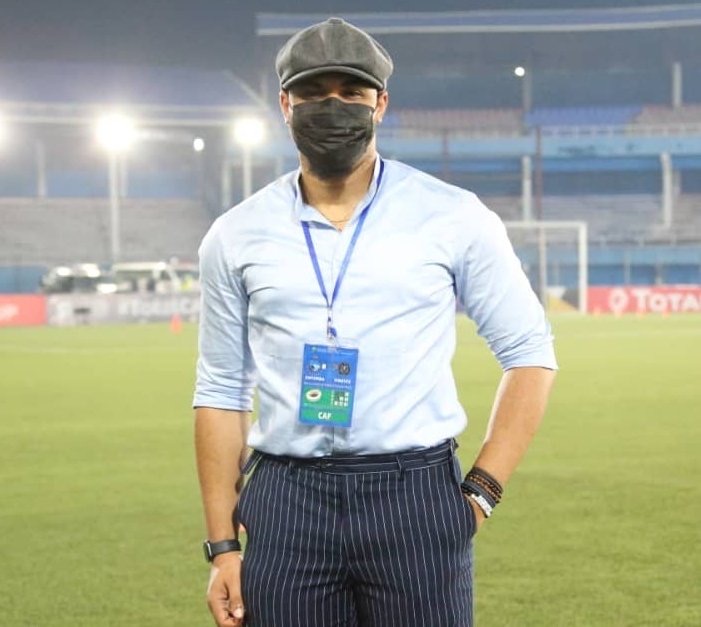 The Sports Analyst and the loverboy of Big Brother Nigeria (Lockdown Edition) was one of the coordinators for the match on 28th April where the Peoples’ Elephant brought their potential title-winning campaign back to life following the win.

Ozo’s dressing was also on point as he rocked a white shirt tucked in checkered trousers along with a nice cap. He also had his nose mask on but that did little to suppress his glow he emitted in the photos that came out as a result.

Ozoemena Joseph Chukwu came through as the CAF Coordinator for Enyimba vs Pirates #CAFCC pic.twitter.com/EBwxO0p6d6