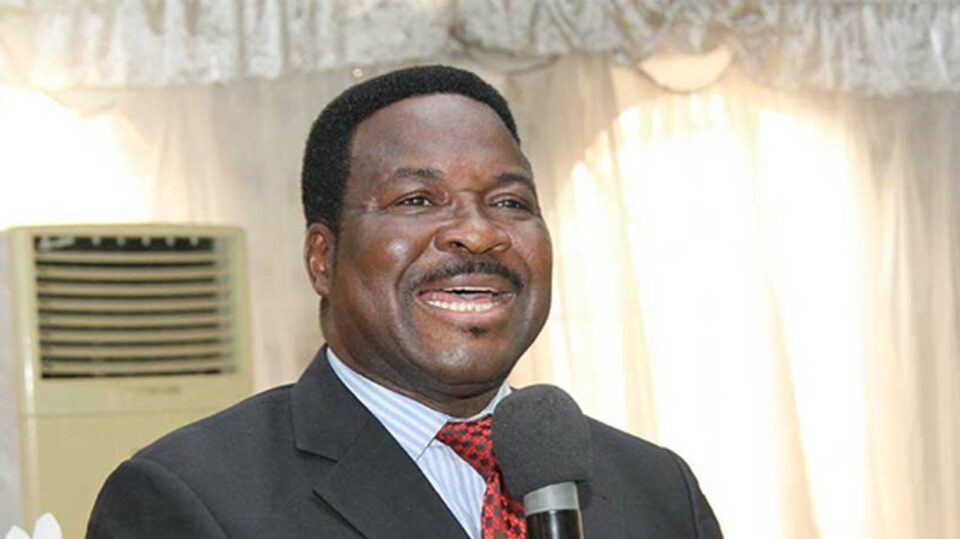 Human rights lawyer, Mike Ozekhome, SAN, has asked the Federal Government to go beyond the suspension of micro-blogging site, Twitter, and “dissolve the Nigerian people which it has become so allergic to and no longer wants to see or hear about”.

The senior advocate also said the government is trying to cover its atrocities from global exposure with its decision to suspend the operations of Twitter in the country.

He made this known in a statement titled, ‘When A Tottering Government Twiddles Twitter’.