The talented artist is best known for winning the 2008 MTN Project Fame West Africa as well as his hit single, “kukere”.

To celebrate this multi talented star, we take a look at the women who have been romantically linked with the co-owner of Made Men Music Group. Some of them being rather public and some being kept under the radar.

From the moment the 28-years-old hit singer took over the airwaves, Ghanaian actress Yvonne Nelson was the first to catch the love bug. 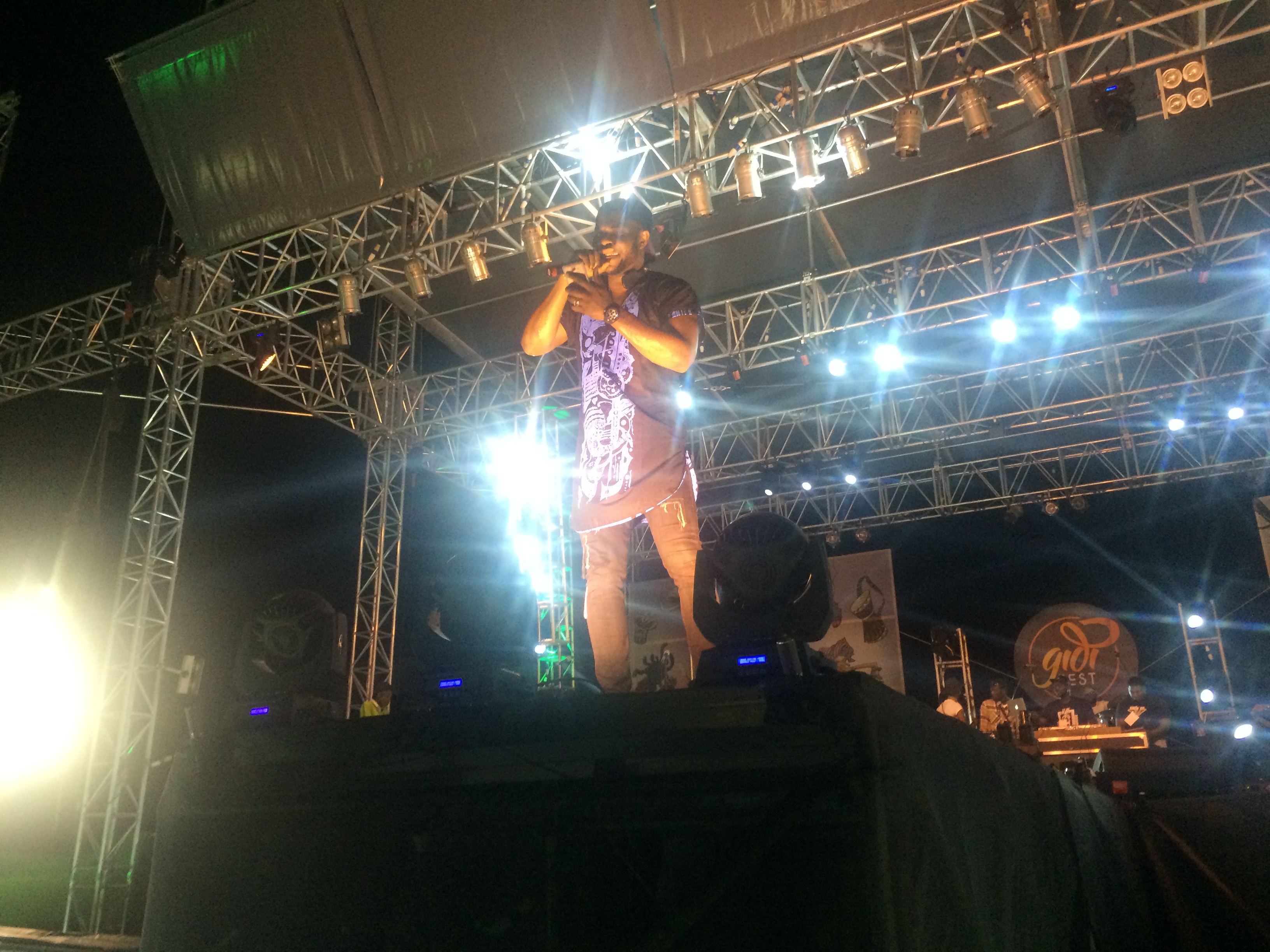 According to reports, it was love at first sight, when the pair met, that Iyanya even tattooed Yvonne Nelson’s initials on his wrist.

Unfortunately, their relationship ended on a very fiery note with an exchange of diss messages, after just 8 months.

Also Read: All White All Night Pool Party with Iyanya

One of the things that hurt Yvonne Nelson the most while they dated was knowing her lover’s other girlfriends while they were still together. Unknown to her, Iyanya was a ladies man and they never seem to get enough of him.

To highlight this, she said: “I am talking about Iyanya because we had a thing, I don’t want to bring in a third person. There were a lot of names that people know. There was a particular actress and a girl from South Africa, I’m not going to mention names but she was a former Big Brother Africa contestant.”

Unlike Yvonne Nelson, Iyanya was allegedly not keen on publicly admitting that he was in an intimate relationship with the talented actress, until recently when he finally opened up about his much-publicized split, saying, ‘I was not happy because everybody thought l was the evil guy because her heart was broken. I looked evil. What happened to the other guys that broke her heart before me?,’ he questioned his critics.

Contrary to earlier rumors that Iyanya, dumped Yvonne Nelson for Tonto Dike, it was later gathered that the ‘Sexy Mama’ artist actually dumped the Ghanaian actress for a fast rising female artist.

Back then, there was more to their relationship than meets the eye, as they were too close for comfort. Though insider sources disclosed to #OSG that they never dated, the general believe then was that the duo were more than just friends.

The talented actress has however denied dating the music star. 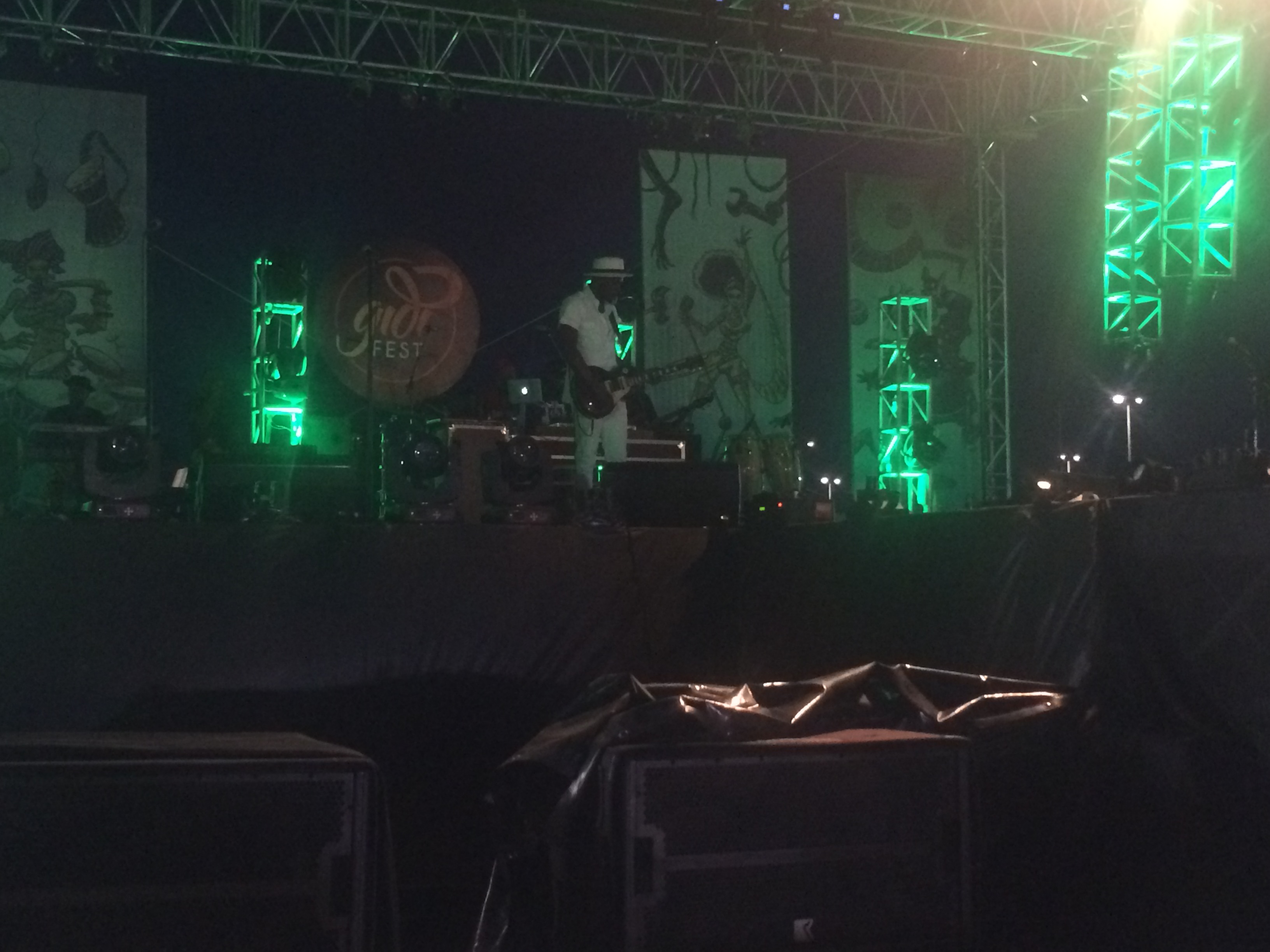 After learning a thing or two about dating celebs, Iyanya went from dating superstars

to unknown stars and kept his relationship private until new photos surfaced online in August, that confirmed what started out as speculation between him and high society lady, Freda Francis. 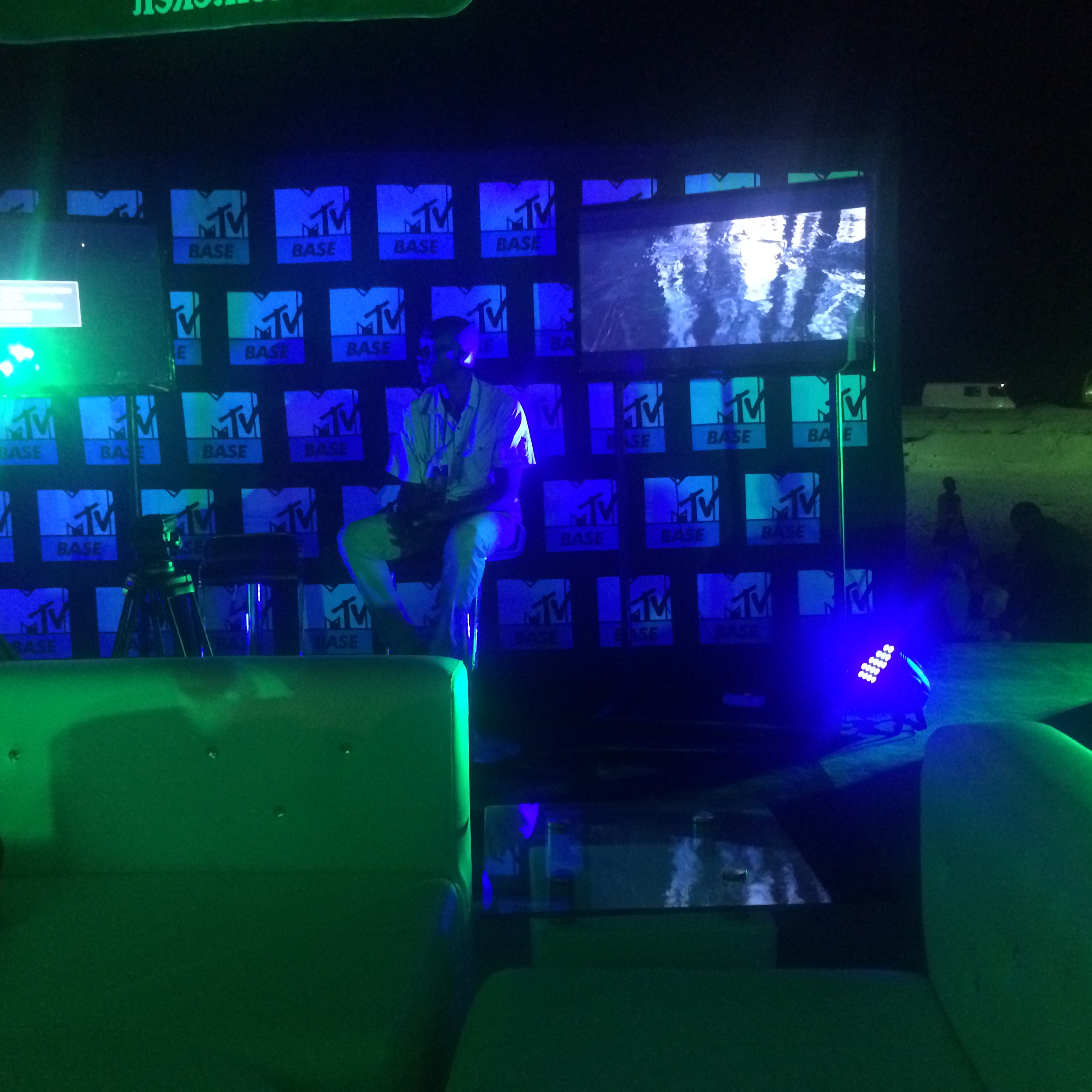 The pair were romantically linked in the past but took time off to concentrate on their careers.

Freda Francis, as you all know  is the CEO of Oasis Spa, and she was formerly dating Mavin Records CEO Don Jazzy. 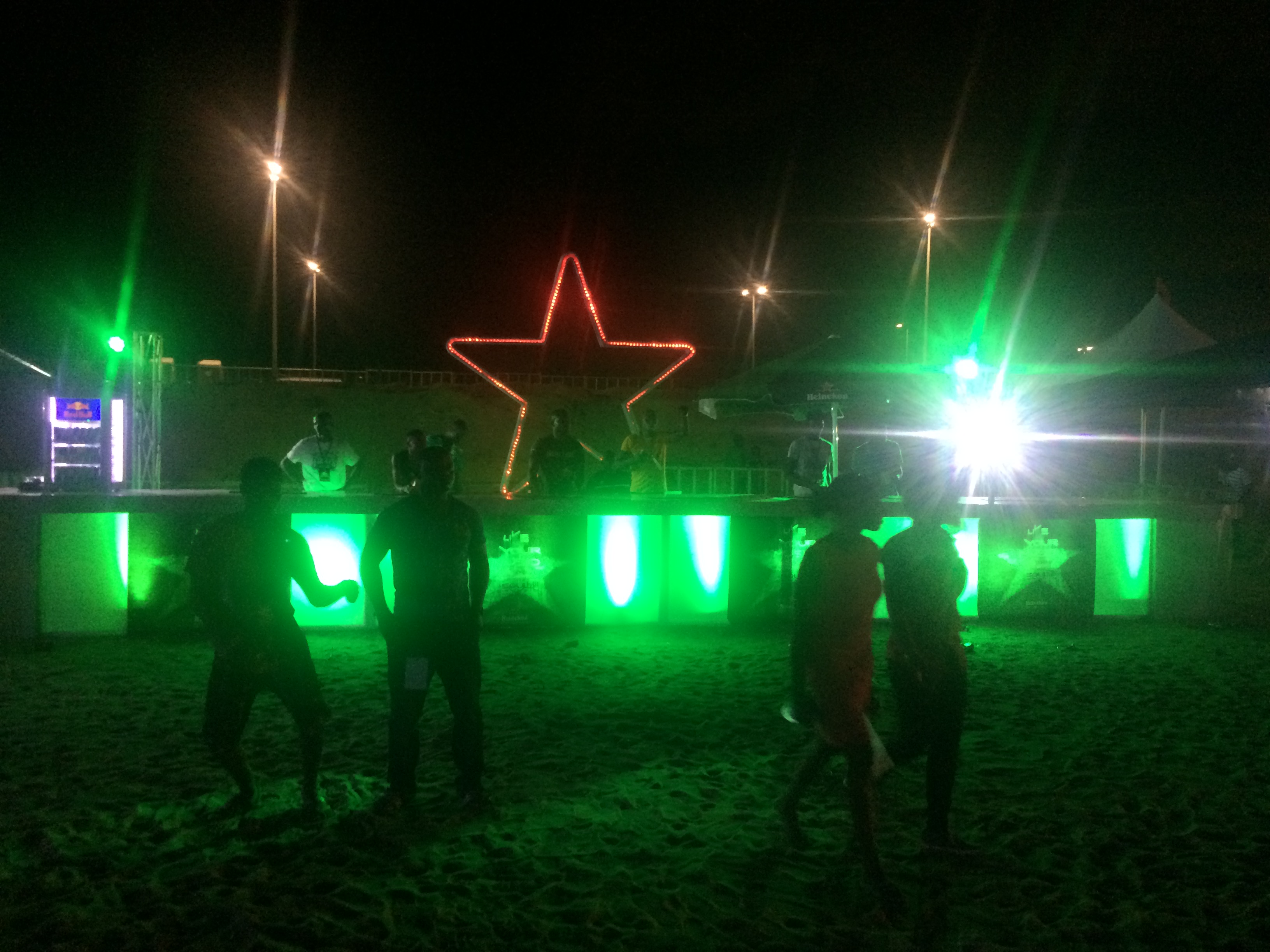 Not bothered about what the world would say, the ‘Applaudise’ singer officially reveal to the world that Freda was indeed his girl friend, and have both been spotted at different functions together.

There you’ve it. Freda, has she is fondly called is the reigning queen and hopefully, before the end of the year, the adorable couple would walk down the aisle together.