OSGMCM: WHY WE LOVE SEUN ONIGBINDE

Our OSG MCM this Monday is Oluseun Onigbinde, a Nigerian entrepreneur and open data analyst popularly known as the co-founder and CEO of BudgIT.

Oluseun Onigbinde is a fiscal transparency advocate and he was awarded the Future Awards Prize for Science and Tech Innovation in 2012.

Onigbinde has always been a big believer in data-driven journalism and he once participated in a health journalism project. In 2014, BudgIT launched Tracka, a project tracking tool which has been of great benefits to the society, mediating between the government and the society. 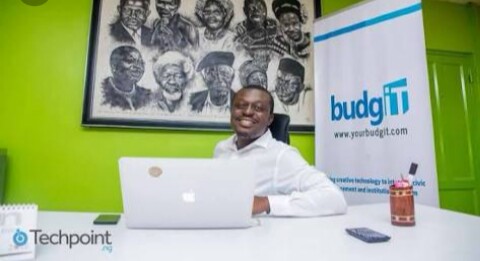 33” EXPORT TO HOST CONSUMERS TO FRIENDSHIP ...