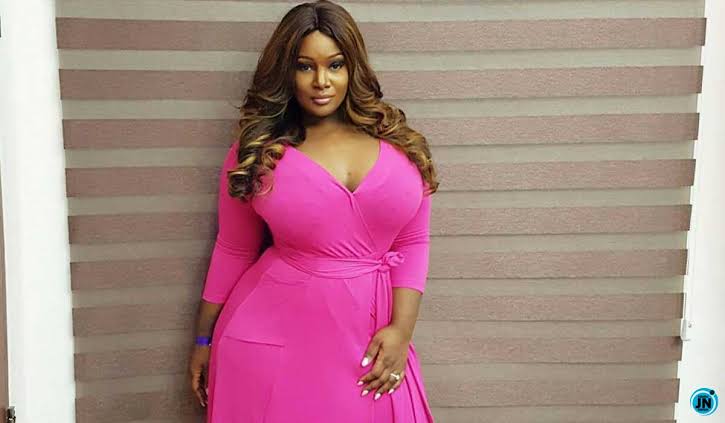 Baba Ijesha was accused of sexual assault against a girl who twice when she was 7 years old and 14 years and in a viral video, Baba Ijesha pleaded guilty after confessing to the crime he was accused of and pleaded with comedienne Princess for mercy and forgiveness.

Baba Ijesha is currently being detained at Panti Police station and Bukky Black placed her two cents on the issue. 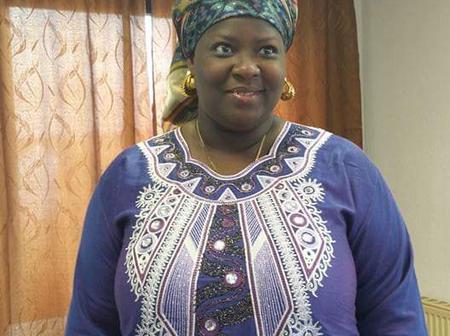 According to Bukky Black, Baba Ijesha was set up by Princess and claimed that Baba Ijesha does not like women so he could not have raped the little girl.

Reacting to this, Toolz called her a disgrace to the human race. 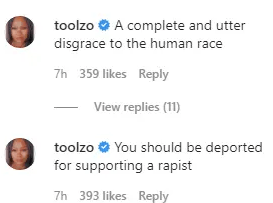 “A complete and utter disgrace to the human race. You should be deported for supporting a rapist”.

Nigerian Teen Gets 19 Scholarship Offers ‘worth ...