The thespian, known for his role as “Pastor Ajidara” in the movie “Abela Pupa” died as a result of kidney failure.

His death was announced by Balaji Amusan (Mr. Latin) on Instagram who posted a picture of him in sick bed and wrote; “And the man died few minutes ago”. 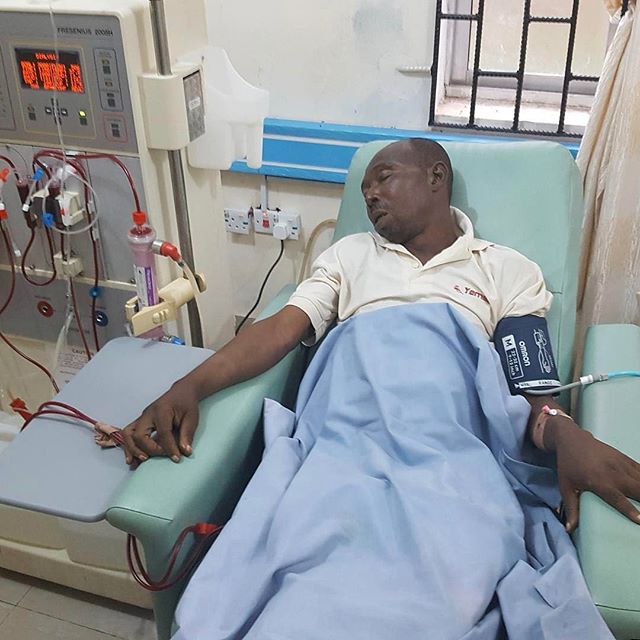 Mr. Adeshina’s health condition was initially made known to the public after Yomi Fash and Mr. Latin solicited help for their colleague.